Audience Inc (NASDAQ:ADNC) was founded in the year 2000 and is headquartered in Mountain View, California. The company provides voice and audio processors for mobile devices worldwide. The Company develops technology for mobile devices to deliver voice and audio quality for talking, playback, video, and music. Audience, Inc. sells its voice and audio processors to original equipment manufacturers and their contract manufacturers through its direct sales force, third-party sales representatives, and distributors.

Top line For 6MFY12, the company reported revenues of USD 64.4 million as compared to USD53.4 million for 6MFY11; an YOY increase of 20.6%. In 6MFY12, revenue relating to hardware segment constituted 62.9% of the total revenues whereas revenues from the licensing segment constituted 37.10% of the total revenues. In the corresponding period last year, 100% of the revenues related to the hardware segment. The hardware revenue decreased YOY by 24% mainly due to the company’s largest Original Equipment Manufacturer (OEM) transitioning the majority portion of their business from the purchase of the company’s processors to licensing of the processor IP for a royalty.

Net Earnings For 6MFY12 the company reported net income of USD 8.49 as compared to USD 11.5 million for 6MFY11; an YOY decrease of 26.3%. The company recorded diluted earnings per share of USD 0.33 in 6MFY12 as compared to USD 0.51 in 6MFY11 thus registering a YOY decrease of 35.3%.This was mainly due to 33% higher research and development expenses as a result of increase in head count. Selling general and administration expenses also increased by a staggering 73% as a result of increase in head count. Provision for income tax for 6MFY12 was USD 265,000 compared to nil for 6MFY11 as a result of income taxes in foreign jurisdictions as the company’s new international structure became operational on January 1, 2012.

* The share have fallen since the the Company disclosed that Apple Inc. (NASDAQ:AAPL) was unlikely to use its processor intellectual property in the iPhone 5, which was expected to be launched in the second week of September. Apple’s licensing of the Company’s processor intellectual property had accounted for 37% of Audience’s total revenue for both the three and six months ended June 30, 2012. Following this news, shares of Audience declined almost 60%….something for value investors to watch out for! 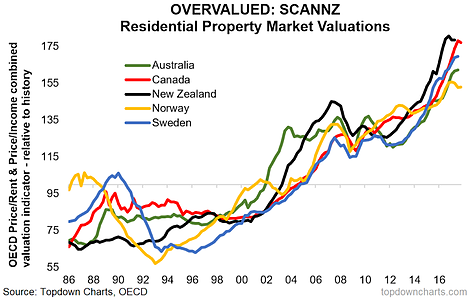 As money was moving out of commodity funds in 2014, Armajaro's systematic fund, with positive performance, get cut from the lineup Read More