For the past 15 years, Genius Brands International has produced the animated film, which opens the annual Berkshire Hathaway shareholders meeting which takes place in Omaha and for the first time this year was live streamed on Yahoo Finance. The satirical shorts feature Berkshire Hathaway companies, managers, and directors, as well as icons from industry and pop culture, including Warren Buffett, Charlie Munger and Bill Gates, as well as numerous iconic personalities such as the Geico Gecko! Past films have featured Warren and Charlie as Batman and Robin, James Bond, Dancing with the Stars, and American Idol, and last year, even starred Warren as a champion prizefighter. This year “Trading Places” –a spoof of the 1983 blockbuster starring Eddie Murphy and Dan Ackroyd–kicked off the meeting in Omaha to an audience of approximately 40,000.

Ariel Investments commentary for the month ended March 31, 2016. H/T Dataroma As we examined the results of our three traditional value mutual funds this quarter, there was one common detrimental... Read More 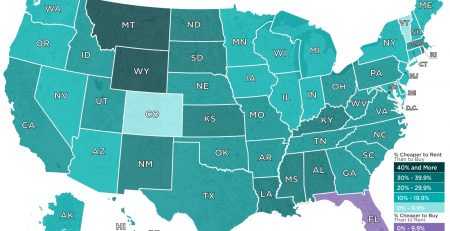 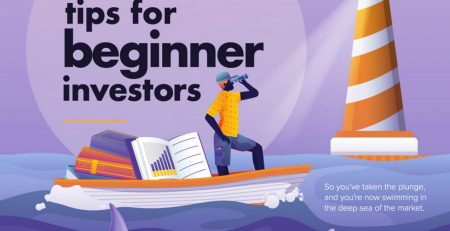