Federal Reserve Chairman Ben Bernanke ended the workweek with a housing speech that called for U.S. housing policies. Coupled with additional help from the central bank, he believes this could help get the challenged sector get back on its feet.

Speaking at the National Association of Home Builders conference in Orlando, Fla., Bernanke said that with depressed housing prices and sales, it's caused a drain on the economy's recovery. One way to help this is with new policies.

The Fed Chief said, “The state of housing has been an impediment to a faster recovery. We need to continue to develop and implement policies that will help the housing sector get back on its feet.”

So how does Bernanke propose to accomplish this? In a January Fed “white paper” on housing, he touched on a few ideas.

He asked for lenders and regulators to review rules and practices that impede the creation of solid mortgages, noting that tight credit has been a reason for the slow recovery in the housing sector. Bernanke also said that with the flood of vacant homes and foreclosures, these were other factors affecting housing activity. He added there's no “silver bullet” for a recovery but some of the foreclosed homes could become rented homes.

Sticking to the corporate script, Cleveland Federal Reserve Bank President Sandra Pianalto echoed this words on Friday in another speech by saying that housing is key hurdle to a stronger recovery, referring to it as “a significant headwind.” According to Reuters, she added that housing wealth had consumers not spending and making it more difficult for businesses to borrow.

Bernanke was more specific, noting that a housing wealth cut decreases consumer spending by $200 billion to $375 billion per year and lowers standards of living. He explained, “Low or negative equity creates additional problems for households. It reduces financial flexibility: Homeowners who are underwater on their mortgages cannot tap home equity to pay for emergency health expenses or their children’s college educations.”

In addition to Bernanke and Pianalto, other Fed officials have been touting the white paper recently, but it has received some criticisms for its proposals to increase home sales.

Last week during his House Committee appearance,  Rep. Scott Garrett, R-N.J. told the Fed chief that he had been offended that the central bank had offered “unsolicited advice” to Congress by suggesting proposals which sounded vaguely familiar to ones offered by the current administration.

Bernanke has been sticking to his story that too tight credit in mortgage markets have disabled the Fed to be effective in its efforts to jump start growth. This has included cutting overnight interest rates to near zero in 2008 and the purchase of $2.3 trillion in bonds to decrease mortgage and  borrowing. He noted that the housing market and income increases get a recovery going but not so much for the current situation.

On Friday, Bernanke pointed back to the study by saying, “One of our main objectives … was simply to make people aware how central to the recovery housing is.”

Here's a link to the now infamous white paper.

Could the VIX index have found a new normal and reverted back to a familiar trading range? A recent Credit Suisse report suggests that volatility across the term structure... Read More

In my last investment review, I made disparaging remarks about central bankers, likening them to Babylonian necromancers, an affectionate testimony to the authority of their pronouncements. It would be a... Read More

Every time we listen to Charles Mungers’ famous speech titled – The Psychology of Human Misjudgement, we learn something new. One example is Munger’s example of the problem with... Read More 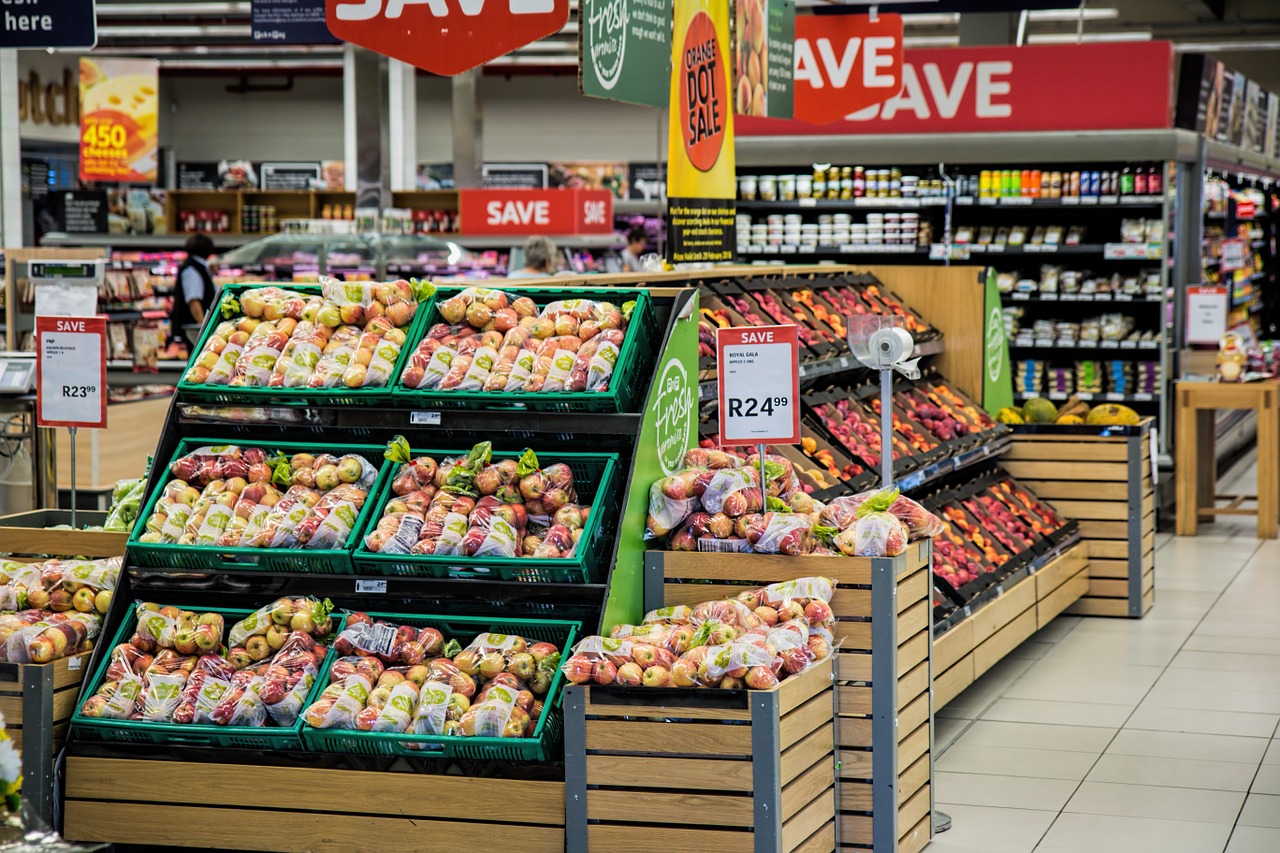 Americans spent a lot of money on groceries over the past year—and it isn’t just because they were eating more meals at home. According to the Bureau of Labor... Read More