According to Activistmonitor, a new Mergermarket Group platform for advisors and the investment community comprising predictive intelligence and behavioral data on shareholder activism, the top 20 shareholder activists in North America continue to boost their share of new campaigns with no sign of letting up.

Activists are showing no sign of letting up too. The number of 13Ds filed by the top 20 activists in companies over USD 100m, has shown a steadily increasing trend over the last five years.
Take a look at some stats:

Greenhaven Road letter to investors for the first quarter ended march 31, 2016. Dear Fellow Investors, It was another productive quarter in the maturation of Greenhaven Road. We continue to grow... Read More

David Herro on the rough beginning of 2016 for Oakmark Funds and the global equity markets. Get The Timeless Reading eBook in PDF Get the entire 10-part series on Timeless Reading... Read More 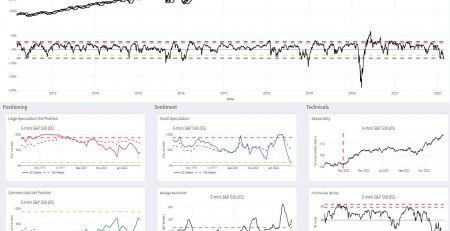 “So I should say that civilizations begin with religion and stoicism: they end with skepticism and unbelief, and the undisciplined pursuit of individual pleasure. A civilization is born stoic... Read More