After announcing that its late-stage trial for its experimental genetic disorder drug met its goal to improve patients' walking ability, BioMarin Pharmaceutical Inc. (NASDAQ:BMRN) saw its shares jump 30 percent to an all-time high on Monday.

The trial, called MOR-004, showed that with weekly doses of the drug GALNS at 2 mg/kg, patients saw an improvement in their walking distances by 22.5 meters for six minutes vs. the placebo.

From the news, analysts came out and gave their two cents.

In a RBC Capital Markets research note, analyst Michael Yee wrote via Reuters, “Given this is the largest Phase III enzyme replacement therapy conducted to-date, being statistically significant on the primary endpoint should strongly support approval.”

Next up for BioMarin Pharmaceutical Inc. (NASDAQ:BMRN) is to submit marketing applications for GALNS beginning in the first quarter of 2013.

Cowen and Co. analyst Phil Nadeau wrote in a research note via Reuters, “With an estimated 3,000 GALNS patients worldwide, we believe this represents a $500 million to $800 million opportunity for BioMarin.”

He added, “Our consultants have said that given the unmet need in (the disorder), the FDA could approve the drug even if the statistics in the primary endpoint were missed.”

The drug in question will address Mucopolysaccharidosis Type IVA (MPS IVA), or Morquio A Syndrome. This is a rare and inherited disorder that comes from a deficiency in a certain particular enzyme which then results in skeletal dysplasia, short stature, and joint abnormalities.

Currently there is no approved treatment for this and the population to take this drug is very small. BioMarin Pharmaceutical Inc. (NASDAQ:BMRN) said of the disorder via 24/7 Wall St.:

So should investors beware of this rising company?Piper Jaffray still believes in the stock and reaffirmed its “Overweight” rating on Monday.

But it could be one of the latest pharmaceutical companies to rise on news of a successful drug trial, but then see its stock subsequently tank.

One such stock that recently lived this story was Questcor Pharmaceuticals, Inc. (NASDAQ:QCOR). We wrote about its fall in September after Oppenheimer had written a bullish research note about it on Sept. 18, but less than a week later, the government had opened investigation to review Questcor's marketing practices.

For BioMarin Pharmaceutical Inc. (NASDAQ:BMRN), it released its third quarter earnings report on Oct. 25. The company reported a $0.24 quarterly earnings per share, exceeding analysts' estimates of $0.20. Its third quarter revenue also increased 12.1% from the previous year.

Maybe BioMarin Pharmaceutical Inc. (NASDAQ:BMRN) will prove to be less risky than its fellow pharmaceutical companies that find short-term success from their drug trials but lack long-term numbers. 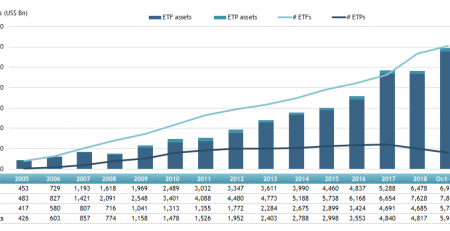 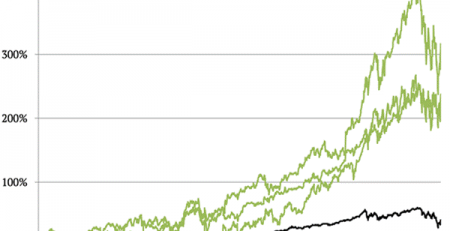 PetSmart, Inc. (NASDAQ:PETM) has been hiding poor results from investors claims the hedge fund Jana Partners LLC, who revealed in a regulatory filing  that they had obtained internal PetSmart documents... Read More 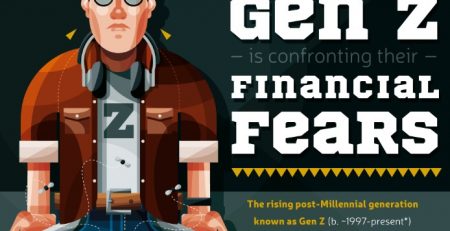 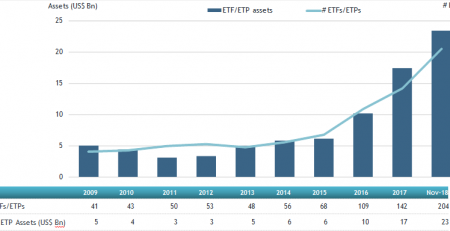