The Blue Tower Global Value strategy returned 15.51% gross of fees in Q2 2016 (15.20% net) and for the first half of 2016, as a whole, returned 10.79% gross of fees (10.22% net). The greatest contributor to performance in Q2, EZPW, was also the greatest detractor the previous one. The investment thesis for EZCORP which we detailed in last quarter’s letter is playing out as well as our most optimistic projections.

In this letter, I will give updates to our investments in Express Scripts and EZCORP as well as mention a new platform Blue Tower clients can use to see a quick snapshot of their portfolios.

A lot has occurred since we last wrote about the idea on April 1st, 20151 including the Anthem(ANTM)/Cigna(CI) merger and the pricing dispute between Anthem and Express Scripts. The post-merger entity of Anthem/Cigna would have much more bargaining power due its huge scale. During the negotiation, Anthem demanded $3.4 Billion of cost savings per year. We believe that this claim is mostly a negotiating tactic. With the size of Anthem's business with ESRX being around $14 billion of revenue per year and the gross margins ESRX receives on average, this is an extremely unrealistic number.

We do not have a strong opinion on whether Anthem will renew in 2019. The rhetoric between the companies seems quite hostile, but it appears to be in the best interest of Anthem to continue the contract. Given that the 2009 agreement states that pricing renegotiation approvals are at the complete discretion of ESRX, we believe Anthem is unlikely to prevail in their current lawsuit against ESRX. This lawsuit may be the result of Anthem’s CEO promising large pharmacy benefit manager (PBM) savings to investors despite being locked in a contract with ESRX.

There is uncertainty as to whether the Anthem/Cigna merger gets approved by the Justice Department. This merger would create the biggest health insurance company and significantly reduce competition in the industry. At the same time, there is also a merger underway between Aetna and Humana. These transactions would further reduce the number of major health insurance companies to 3, which would significantly shift the industry towards oligopolistic pricing. ESRX would benefit from a rejection of one or both mergers as that would decrease the bargaining powers of their customers. There are a number of state organizations, including the California insurance commissioner, which have come out against the Anthem/Cigna merger as being anti-competitive for the marketplace.

With this being an election year, new political proposals that could affect the pharmaceutical or healthcare industries must also be monitored.

There are certainly a lot of moving parts here, and Blue Tower is monitoring the situation closely to respond appropriately to developments as they arise. Even if ESRX loses the ANTM contract in 2019, the current valuation is still a bargain. We also believe ANTM is at an attractive valuation, and we have a small position in it.

Our previous quarterly letter2 gave an overview of Blue Tower’s investment thesis for EZCORP. EZPW has had a wonderful run-up in Q2 with the stock gaining 155%. In the first 6 trading days of July, EZPW gained another 19%. This gain has been driven by other investors becoming aware of the intrinsic value present in the company, the most recent quarterly earnings report showing evidence of management improving operating performance of pawn stores, and the decision to divest of Grupo Finmart, a business segment which provides consumer loans to government agency employees in Mexico.

Joe Rotunda, the company’s President of North American Pawn, has already brought about noticeable operating improvements as can be seen in the quarter-over-quarter change in business fundamentals from Q2 2015 to Q2 2016. Pawn loans outstanding are up 10%, pawn service charges are up 8%, merchandise sales gross margin increased to 38% from 33%, and annualized return on pawn earning assets increased to 152% from 150%.

Grupo Finmart was sold in a transaction that stands to pay roughly $40 million in exchange for the business unit (the valuation of working capital is still being worked out) and restructures the $49 million intercompany debt between Grupo Finmart and the EZCORP parent company as a structured payment over three years. Our previous investment thesis had operated on the conservative assumption that there was no value in Grupo Finmart due to the difficulty in estimating the value of the business unit. Therefore, the base payment and debt repayment, which works out to about $1.62/share, is additive to our previous target price.

We will be launching a new portfolio tool this month which will allow investors to have a quick view of their portfolio without needing to go through the current two-factor security process. This dashboard will be read-only and have a limited amount of information relative to the main account login. This dashboard will be available on Blue Tower’s client login page. The dashboard will be mobile-adaptive in case you wish to view it with your smartphone. As always, please contact us if you have any questions.

Thank you for your trust in our firm and strategy.

Albert Edwards: “This is nuts!” (In A Good Way) 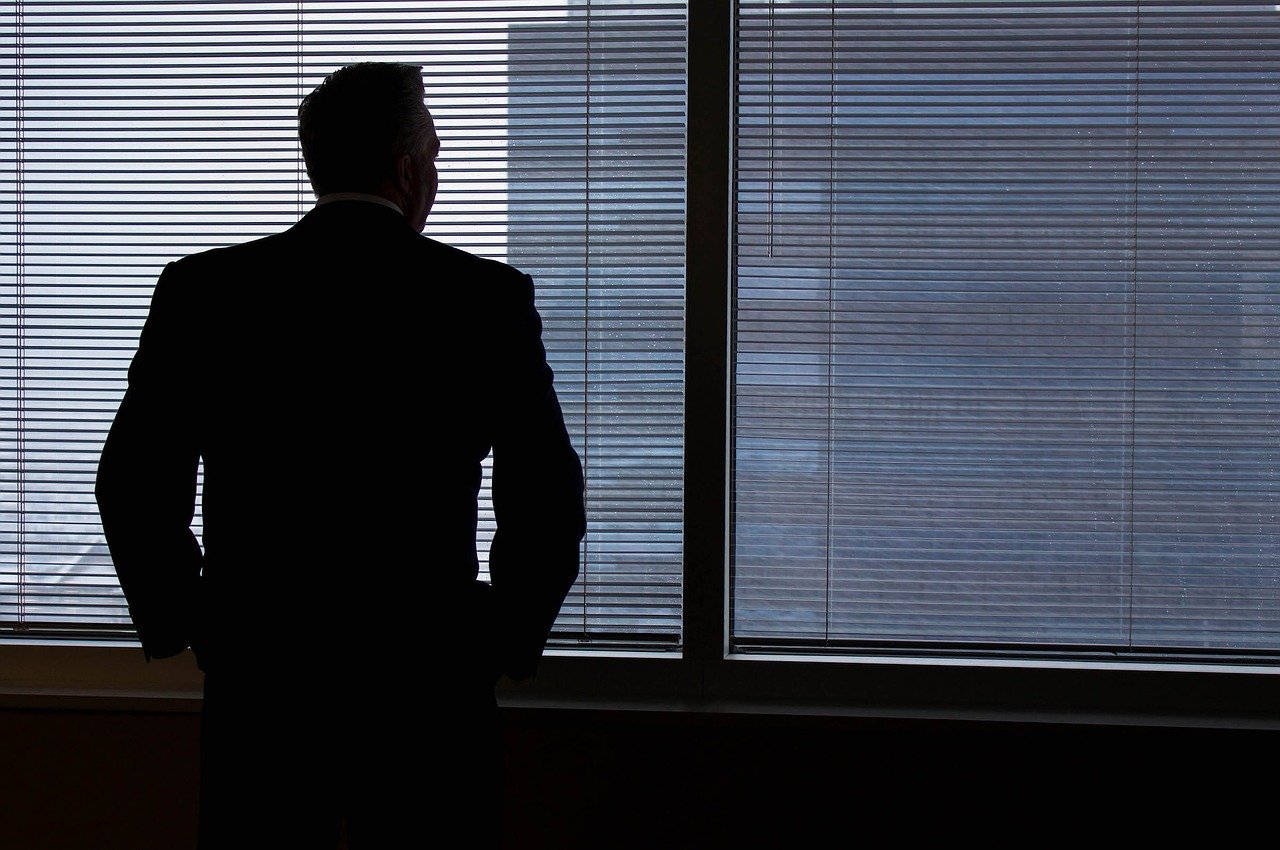 With millions out of work or now reliant on the government for their pay checks, ESG investors are preparing to scrutinize executive pay like never before. Q1 2020 hedge fund... Read More 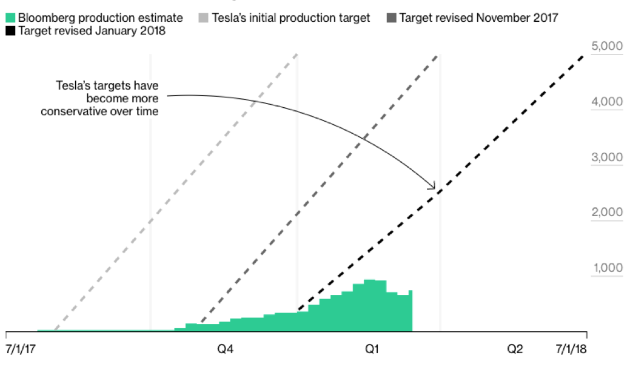 Carl Icahn may hold the trump card in Atlantic City as Trump Entertainment’s bankruptcy could turn out to be an opportunity to buy low, sell high. Carl Icahn a secured... Read More

Will the Real Warren Buffett Please Stand Up?

There are few people in the world of business and finance that have many admirers, if any at all. Billionaire investor Warren Buffett is one of the rare exceptions.... Read More