As we wrote in our recent report, “Bursting the Micro-Bubble – Part 1”, a bubble exists in certain stocks whose valuations are disconnected from their fundamentals. Despite the 48% drop from its IPO, Snap’s valuation still puts it in a micro-bubble.

As we’ll show below, many of the issues that plagued Snap at IPO have only gotten worse and as a result, Snap Inc. (SNAP: $12/share), and its micro-bubble, is already in our Focus List – Short Model Portfolio, and once again back in the Danger Zone.

It’s hard to buy any of the Snap story when its daily active users (DAU) are falling further behind its competition.

Per Figure 2, it’s clear that Snap’s growth has been negatively impacted since the launch of Instagram Stories, in August 2016.

Figure 2: Snap’s DAU Growth Is Decelerating Since Facebook Stepped into The Ring

User base aside, Snap’s heavy reliance on advertising dollars (97% of 2017 revenue, up from 96% of 2016 revenue) pits it against some of the largest media/internet firms in the market. Specifically, Snap faces direct competition from Facebook (FB), Alphabet (GOOGL), Twitter (TWTR), and more. For comparison sake, we included GoPro (GPRO), as Snap claims to be a camera company (despite its failed attempt to make a camera). Per Figure 3, Snap’s trailing twelve months (TTM) gross margin ranks well below its main competitors and is closer to a hardware company like GoPro rather than a social media company.

Snap remains highly unprofitable. Non-GAAP metrics are a red flag for investors because they often mask the true economics of the business as is the case with Snap. Snap’s adjusted EBITDA can only minimize, not eliminate (on paper) the true extent of its losses. Over the last twelve months, adjusted EBITDA is -$750 million, even as GAAP losses improved to -$1.6 billion (from $-3.4 billion), per Figure 4. GAAP losses only improved due to the outsized stock compensation expense in 2017 resulting from Snap’s IPO.

Management Feels No Accountability to Investors

Snap’s co-founders hold all voting power in the company.

Snap’s latest “shareholder meeting” lasted only three minutes and consisted only of a recorded message from the company’s lawyer. The lawyer reminded investors that executives hold 96% of the voting rights and a more traditional meeting was unnecessary. A new board member was also announced via this recording.

Perhaps, if management cared more about creating shareholder value, it would spend time informing shareholders of their plans to make money at some point.

SNAP Still Priced as if It’s the Next Facebook, Despite Evidence to the Contrary

Despite trading 48% below the price its IPO opened at ($24/share), SNAP is still vastly overvalued. SNAP’s valuation indicates that a significant amount of noise traders[1] are still propping the stock up, as the expectations baked into its current stock price imply that SNAP will grow into a platform that rivals Facebook’s margins and market share.

Comparisons to Facebook make sense on the surface, since both compete for user engagement and must find ways to monetize users. Furthermore, the firms compete directly in the “photo-capture” aspects (with Facebook’s many Snapchat clones) of mobile applications and social media. However, these firms have vastly different economics, even when going back to Facebook in its infancy.

First, when Facebook went public in 2012, it’s NOPAT was $1.1 billion and the company achieved a 21% NOPAT margin whereas Snap’s NOPAT in 2016 was -$498 million with a -123% margin. Facebook has continued to grow its revenue, user base, and improve margins.

Second, when Facebook first entered the market, it did not have to unseat a large, firmly established and highly profitable incumbent. To become the next Facebook, Snap would need to take huge chunks of market share from Facebook, a feat it has proven unable to accomplish to date, while also drastically improving its margins. So, what does it all mean? How much lower could Snap fall as the noise turns negative and the fundamentals are exposed? Below, we model multiple scenarios for future cash flow performance baked into Snap’s current valuation.

How Much Risk? See Exactly What Snap’s Valuation Implies

Do Investors Even Care About Fundamentals?

The disconnect between fundamentals and valuation is a perfect sign of the rising influence of noise traders in the market. These traders make investment decisions based on narratives, momentum, or stories and have no regard for fundamentals. Noise trading can be successful over the short term, but it usually ends very poorly over the long term.

While Snap was once buoyed by positive user growth, soaring revenue, and “promise” of future results, those trends have diminished. When the noise shifts toward the negative, the drop in this stock could be precipitous.

This article originally published on August 13, 2018.

The Mindset of a Special Situations Investor

The mindset of a special situations investor, with Dov Gertzulin of DG Capital Read More 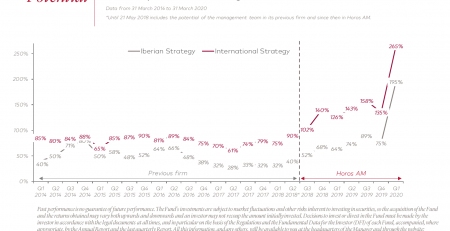 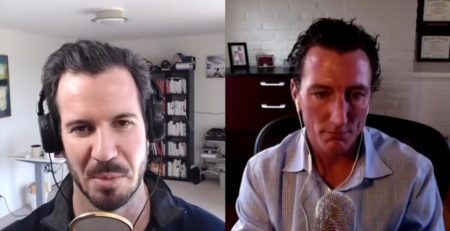 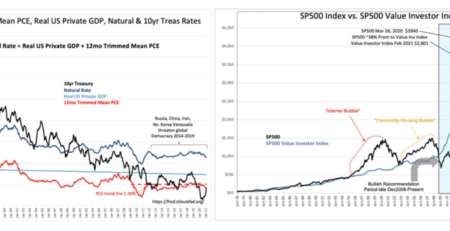 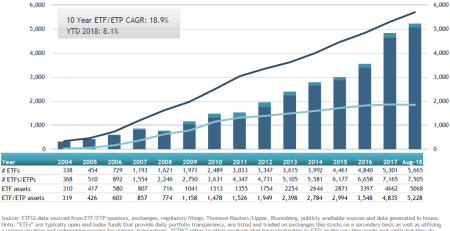