Celtic Plc: A Look at Valuation and Growth Potential

Arsenal Holdings plc operates an English football club, which generates revenues from gate receipts, and from broadcasting rights and merchandise. The Company's senior club competes in the Premier League, while also fielding a youth and women's team. Arsenal also conducts property development activities associated with its new stadium project. The stock for Arsenal Holdings plc stood at USD1,648,000 as at 26th Nov’ 2012. 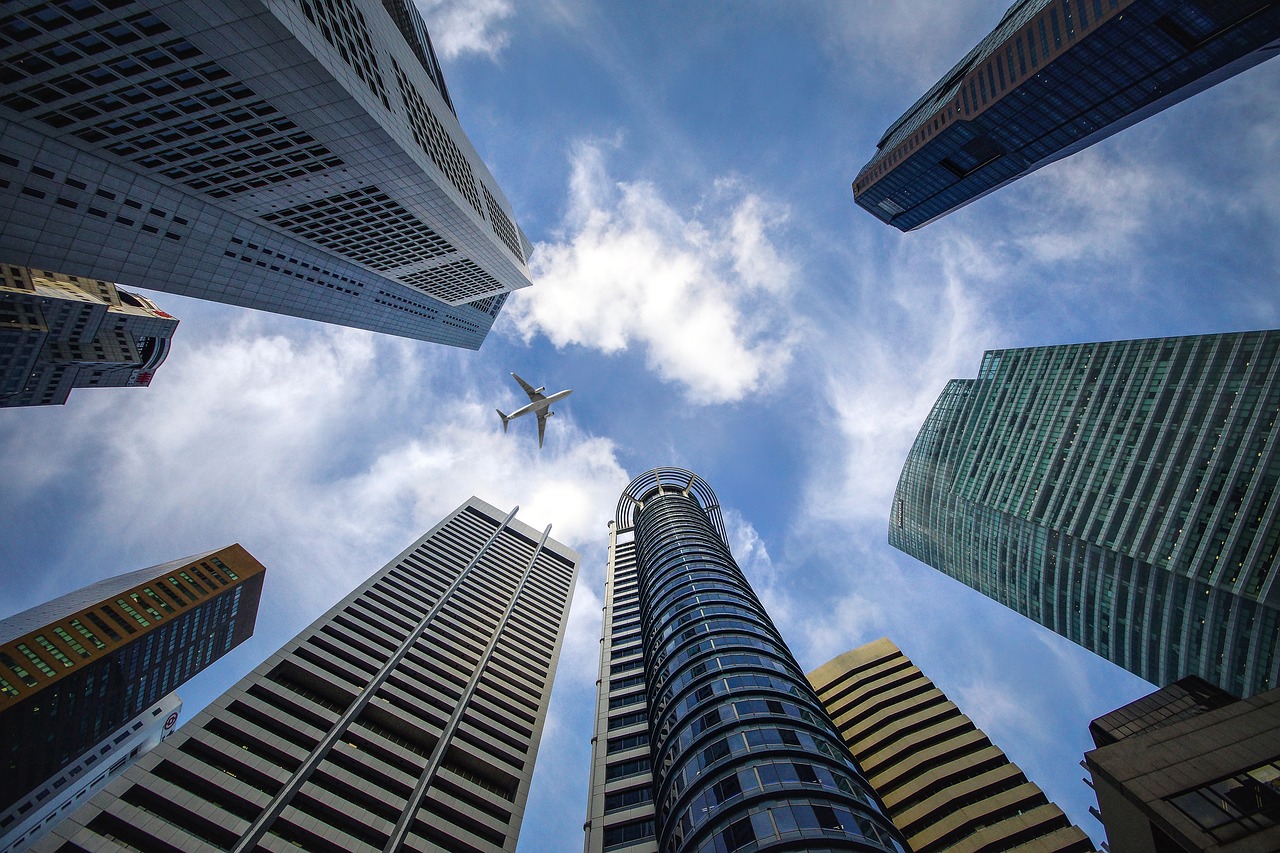 Via BeyondProxy Paul Lountzis founded Lountzis Asset Management, LLC in October 2000. He has more than 25 years experience in the investment industry, beginning his career with Royce & Associates,... Read More