Delta Air Lines, Inc. (NYSE:DAL) is moving closer to purchasing the 49 percent share held by Singapore Airlines Ltd. (SIA) for Virgin Atlantic Airways Ltd. The company may pay less than $500 million, but the range has been estimated between $300 million and $500 million, reported Bloomberg on Monday.

In 1999, Singapore Airlines paid 600 million pounds for the stake and today that has an approximate $966 million value.

The remaining 51 percent of Virgin Atlantic is owned by U.K. billionaire Richard Branson. On Monday, Branson put any rumors to rest about his future with the airline via Reuters: “Rumors have been spread in the press that I am planning to give up control of Virgin Atlantic and, according to Willie Walsh … that our brand will soon disappear. This is wishful thinking and totally misguided.”

From a Delta and Virgin Atlantic transaction, the two may have a joint venture that would include the coveted trans-Atlantic routes as part of the deal according to Bloomberg, which would improve Delta’s current and lucrative North Atlantic flights.

The partnership could be similar to the 2010 one between American Airlines (AAMRQ.PK) and IAG's British Airways plc (PINK:BAIRY) that includes transatlantic flights between Canada, Mexico, the United States, and numerous European cities.

Delta Air Lines, Inc. (NYSE:DAL) has wanted to get into London’s Heathrow airport for some time and with Virgin Atlantic, this may be the break it’s been seeking, as the airline is the second-biggest carrier at the airport, behind British Airways.

Earlier this month, Delta also showed its interest in expanding overseas, as unnamed sources said to Reuters that the carrier was interested in seeing Air France – KLM (PINK:AFLYY) (EPA:AF), a member of its SkyTeam alliance, purchase a Virgin Atlantic stake to enable the pair to take control of the airline's operations.

As for its desire in the Virgin Atlantic deal, it’s been a work in progress for Delta over two years to acquire the stake. Price disagreements and other issues have supposedly caused this to not move forward.

For Singapore Airlines, they also said last week that negotiations with “interested parties” were taking place, but it didn’t necessarily mean it would conclude with a transaction.

David Fintzen, a Barclays PLC (LON:BARC) (NYSE:BCS) analyst, wrote in a Dec. 7 research note that a “reasonable price” for the desired 49 percent Virgin stake is about $200 million to $300 million.

As of May, Virgin Atlantic operated 40 planes, as compared to Delta, who is the world’s second-biggest carrier, with the 725 aircraft in its main jet fleet.

As regulatory burdens have pared back the appetites of large banks and primary bond dealers in the “off-the-run” US Treasury market, bond liquidity has suffered and transaction costs, most notable... Read More

How To Avoid The Worst Sector Mutual Funds 2Q18

Question: Why are there so many mutual funds? Answer: mutual fund providers tend to make lots of money on each fund so they create more products to sell. The large number... Read More

The Gulf Cooperation Council (GCC) has discussed the possibility of imposing unified fuel prices across the GCC nations. This prospect was discussed yesterday in the 32nd Petroleum Cooperation Committee... Read More

Sterne Agee analysts Todd L. Hagerman and Robert Greene rate Zions Bancorporation have a new report on Zions Bank, which gets into the latest changes to the Volcker Rule... Read More

Robert D. Goldfarb's Sequoia Fund, Inc. letter to shareholders for the fourth quarter 2014. Get The Full Warren Buffett Series in PDF Get the entire 10-part series on Warren Buffett in... Read More 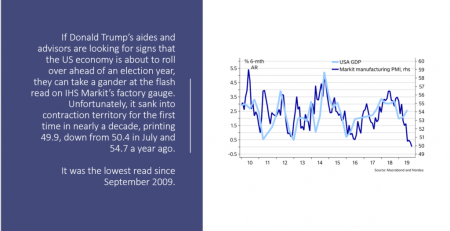 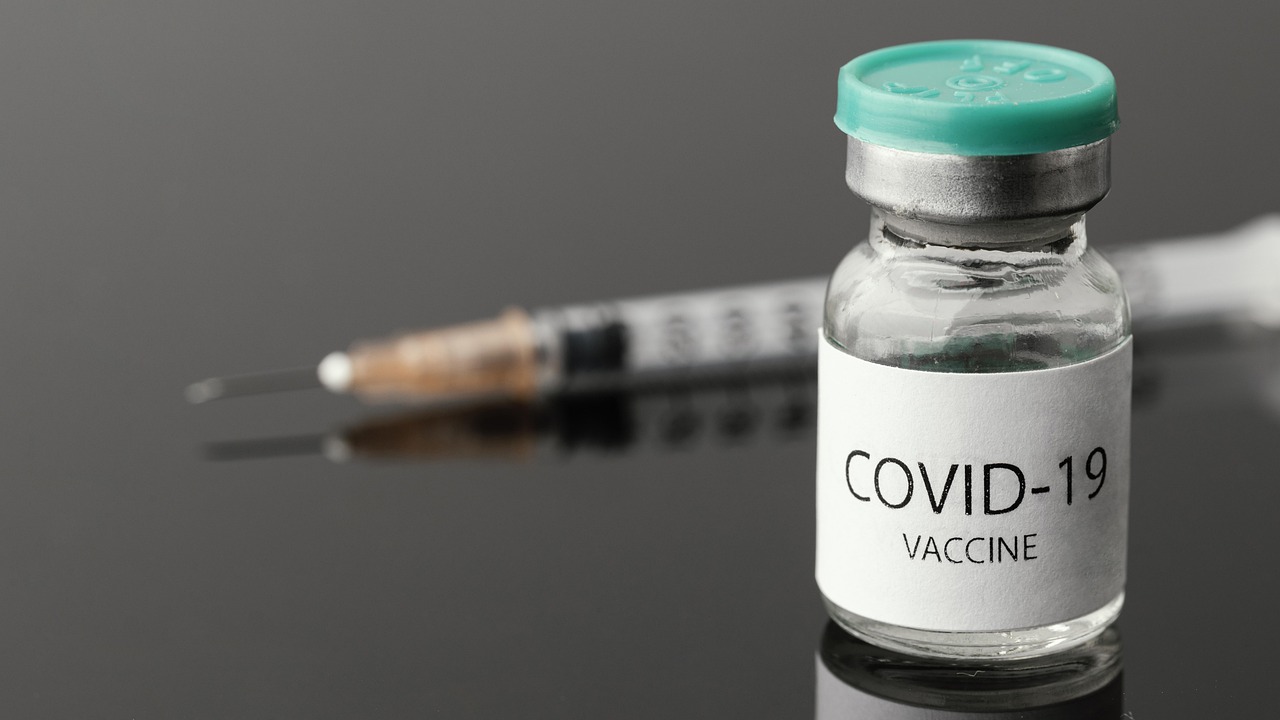