In the quarter, the company lost 140,000 residential video subscribers; this exceeded the 128,000 forecast by analysts. It also added less Internet and voice customers than analysts had forecast–a sign that the company is struggling to market its service bundles to customers, reported Bloomberg.

The market reacted to the news with Time Warner's stock falling 6.9 percent to $91.40 by mid-morning; it represented its largest intraday drop since October 2011.

HSBC Holdings plc (NYSE:HBC) (LON:HSBA) reported its third quarter net profit dropped to $2.8 billion, as compared to the previous year's $5.5 billion. The company also said it incurred a $1.7 billion quarterly charge on the value of its own debt, reported the New York Times.

Without the adjustments, the bank announced that its third quarter pretax profit more than doubled, to $5 billion. This number came in lower than analysts’ estimates.

The bank also said on Monday that it put aside $1.1 billion combined for the ongoing money-laundering investigation and a settlement for the sale of inappropriate financial products; the bank added it could see criminal charges in the United States.

HSBC Holdings plc (NYSE:HBC) (LON:HSBA)’s chief executive, Stuart T. Gulliver said in a conference call, “We deeply regret what took place took place in the United States and Mexico. A number of people have left the bank and have had clawbacks against their compensation.”

Humana Inc. (NYSE:HUM) was chock-full of news with its quarterly earnings report.

Revenue increased to $9.65 billion, up from the previous year's $9.3 billion. This was lower than the estimated $9.88 billion.

The company also announced a deal that will firm up its Medicare Advantage business, notably in Florida, and that it is grooming Bruce D. Broussard, its president, to take over as CEO.

The company reported revenue of $31.9 million, a 67% rise from the previous year; it exceeded analysts' estimates of $31.7 million.

But for the fourth quarter, the company forecasts revenue at $30 million to $31.5 million, slightly lower than $32.5 million forecasts.

The company also announced it will acquire the mortgage technology company, Mortech, which “provides essential software tools to the mortgage industry.” The deal is $12 million in cash and 150,000 shares of restricted stock.

A fourth quarter close is expected. The stock has dropped 22% in aftermarket trading on the news.

Toyota Shakes Up Ranks, Will Add Three Board Members

In a move viewed a monumental management change, Toyota Motor Corporation (ADR) (NYSE:TM) announced a reorganization that will include outside board of directors. This will be a first for the... Read More 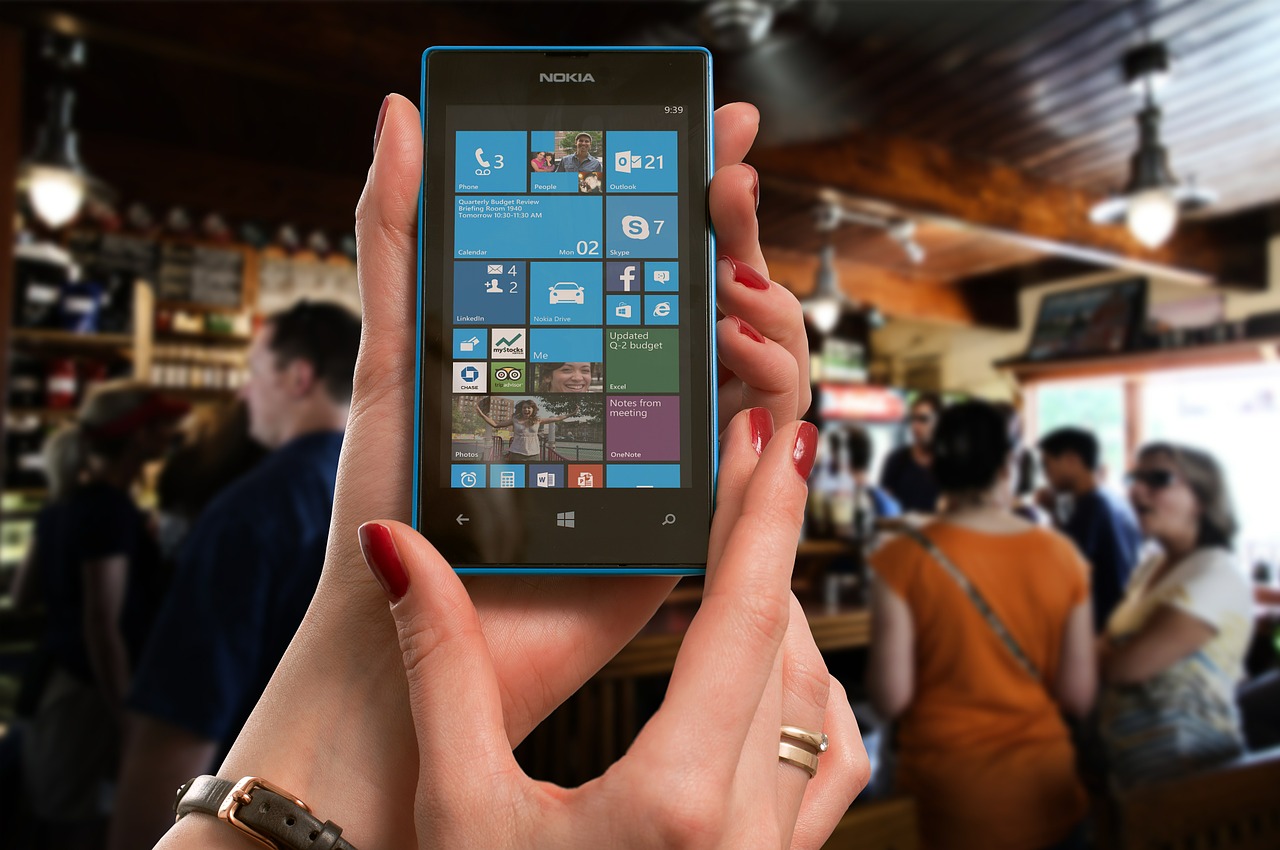 A new leaked regulatory letter points to the potential to close Theranos and ban its top executives from working in the medical testing industry. The company's fate is not... Read More

London commercial property prices could decline by as much as 25% peak-two-trough while London residential prices could experience an even more severe downturn, that’s according to a research report... Read More