There are only 4 board seats up for election this year and the deadline to nominate for board seats was 1/18.  Carl Icahn submitted his 2 names, but this means that he can only get 2 of 11 board seats in 2014.  As such, a PayPal spin this year would require convincing the other board members to do a deal, which we view as unlikely.

At the same time, 2015 will be a different story, as eBay Inc (NASDAQ:EBAY) is in the middle of de-staggering its board, and all 11 board seats are up for re-election.

The Hedge Fund Association is concerned about potential changes the U.S. Securities and Exchange Commission is proposing to the definition of “accredited investor” that would narrow the number of... Read More

Those who support free-market economics say it is the best, most efficient path to maximum prosperity for everyone. Get The Timeless Reading eBook in PDF Get the entire 10-part series on... Read More 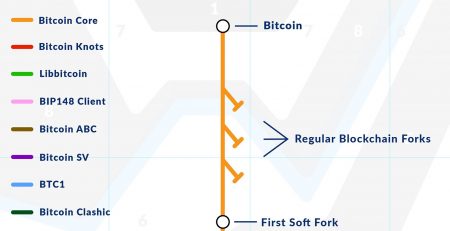 Kelly Shue’s research challenges the conventional wisdom that size is the fundamental determinant of volatility and offers investors a window on an under-appreciated driver of asset price movements. Q2 hedge... Read More