Mark Zuckerberg, Facebook Inc (NASDAQ:FB), Co-Founder, is perhaps one of youngest billionaires in the world as of today. The youthful geek, unlike many others, needed less than a decade to join Bloomberg's list of the 40 richest people in the world. However, it appears that Zuckerberg is losing his grasp on the position, owing to the falling stock price of Facebook.

Several people have been crying foul, following the media giant's controversial Initial Public Offer (IPO) on the 18th of May, but the truth is, none of them have lost very much this month, when compared to Zuckerberg. The company stock has dropped 7% this month, costing the 28 year old his spot on Bloomberg's top 40 billionaires list. The stock had been tipped to outperform by the head underwriters of the IPO early this month, after the 40 day curfew on public opinion over the stock from the underwriting companies, as earlier featured in our article.

However, according to CNET news, the loss is insignificant in front of the billionaire's vast wealth. The report notes that actually, Zuckerberg just refinanced a mortgage worth $6 million for his home in Palo Alto, California, with a 30 year period on an adjustable rate beginning at 1.05%, which is currently below the inflation rate. This implies that Zuckerberg will technically be paying an interest free mortgage, as per the current rate.

The rate at which, Zuckerberg has refinanced his home is only offered to high net worth individuals, which indicates that the Facebook Inc (NASDAQ:FB) CEO is still worth some billions, despite the recent decline in the company's stock price. However, the rates can only be this low, as long as the person (high networth individual) seeking the loan, agrees to a monthly adjustable interest rate.

Sometime back, Zuckerberg had contemplated cashing in on Facebook, and I bet, if it were today, he would warmly welcome bids. However, that time is long gone, and since then he has curbed a very ambitious vision, that he believes to be achievable. It is no longer a dream to make a quick pay back, CNET news put it, but rather, a vision whereby, everyone in the world will be connected through Facebook.

He seems to be on the right track, going by the latest statistics that showed; 901 million active users of the platform on a monthly basis, and 488 million active users of Facebook mobile, in March 2012. His dream is to have 1 billion users by sometime this year, and even as I write, I can't deny the possibility of over achievement.

Facebook mobile seems to be a very key factor toward achieving this dream, as technology becomes more mobile and simplified. It is for this same reason that Zuckerberg pointed out the Facebook App for Mobile to be his top priority going forward. 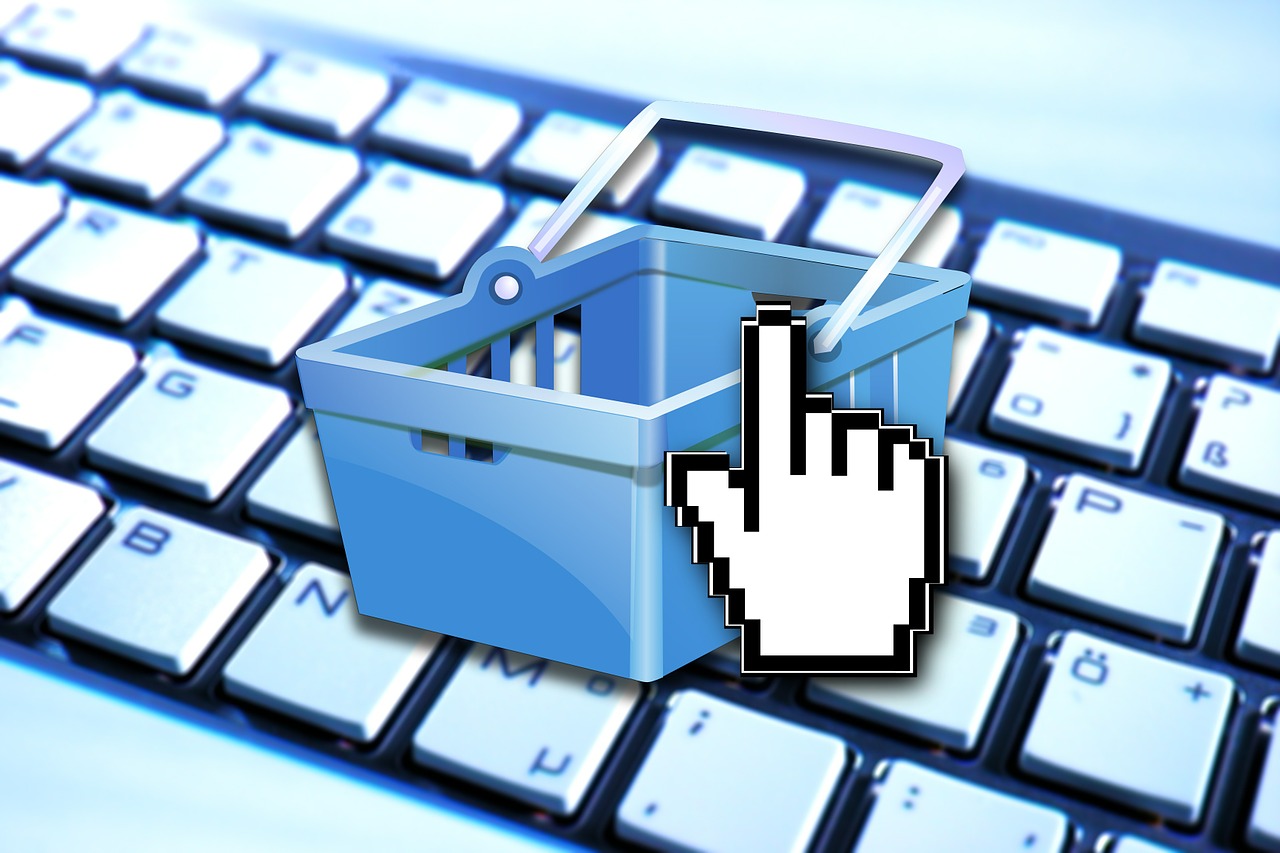 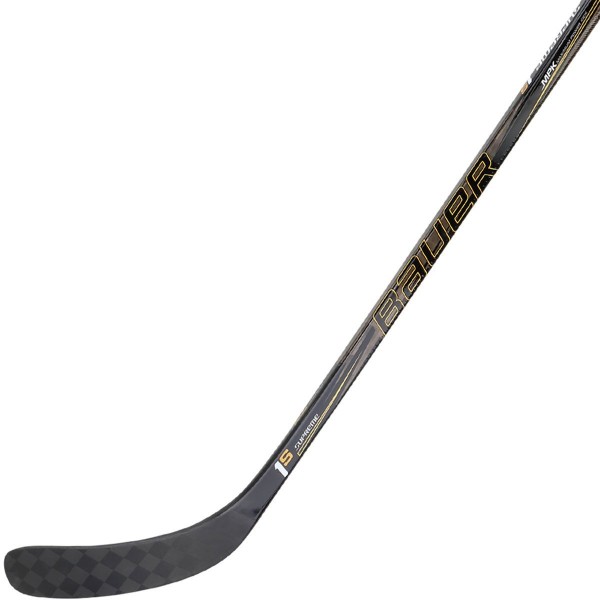 Chilmark Air 2017 LLC letter for the fourth quarter ended December 31, 2015. Get The Timeless Reading eBook in PDF Get the entire 10-part series on Timeless Reading in PDF. Save... Read More