The latest hedge fund monitor from Goldman Sachs is out this morning. In the report, Goldman analysts, Amanda Sneider, CFA, Ben Snider, David J. Kostin, Stuart Kaiser, CFA, and Rima Reddy look at tons of data on hedge funds, including the top holdings of funds based on 13F filings from Q2. It appears that American International Group Inc (NYSE:AIG) is still the king of the hedge fund castle and that net exposure has dipped despite new market highs. To see the latest data for individual hedge funds check out our article from Tuesday.

Below is a brief excerpt from Goldman's hedge fund monitor

This Hedge Fund Trend Monitor analyzes 708 hedge funds with $1.5 trillion of gross equity positions ($1.0 trillion long and $509 billion short). Our analysis of hedge fund positions at the start of 3Q 2013 is based on 13-F filings as of August 15, 2013. We list seven conclusions below.

1. PERFORMANCE: Hedge funds returned an average of 4% YTD through August 9, with 25% of funds posting absolute losses. The 4% YTD return compares with 20% for both S&P 500 and the average large-cap core mutual fund. Fewer than 5% of hedge funds outperformed the S&P 500. While popular long positions have outperformed the broad, selection of shorts has hampered returns. The 50 stocks with the highest short interest as a share of market cap returned an average of 30% YTD.

2. CONCENTRATION: Our basket of the 20 “Most Concentrated” hedge fund stocks (Bloomberg ticker: <GSTHHFHI>) has outperformed S&P 500 by nearly 1200 bp YTD in 2013. We define “concentration” as the share of equity cap owned by funds. Since 2001, the strategy has outperformed the S&P 500 69% of the time by an average of 263 bp per quarter. The market rally and rise in net long exposure YTD alongside low position turnover is consistent with outperformance for the most concentrated stocks.

4. TURNOVER: Turnover of all hedge fund positions remained near record lows, at 30%, as fund portfolios remain focused. The turnover of top quartile of positions (largest holdings) remained at an all time low of 17%. The average fund holds 63% of long assets in its top 10 positions compared with 38% for the average mutual fund.

6. VERY IMPORTANT POSITIONS: Our Hedge Fund VIP list (Bloomberg: <GSTHHVIP>) contains the 50 stocks that appear most frequently among the top 10 holdings of fundamentally driven hedge fund portfolios. The basket returned 20% YTD, 50 bp better than the S&P 500. See page 5. Top 10 stocks: AIG, GOOG, AAPL, GM, C, MSFT, CHTR, PCLN, HTZ, and FOXA. Page 7 has the full list including 15 new constituents. The average “VIP” constituent trades at a premium multiple to the S&P 500, but higher short-term and long-term growth expectations may explain the difference in valuation. The VIP List is expected to grow 2014 sales and earnings faster than the S&P 500, and long-term growth expectations are also higher. Consensus price targets imply 15% upside versus 11% for the S&P 500. The expected return is higher than the betaadjusted index target implying alpha opportunity.

When it comes to Canadian small caps, a lot of gems are outside the mines.  Acclaimed stock picker Guy Gottfried made that point in October 2011 at the New... Read More

Is it time for investors to take profit / sell? With the S&P 500 having “reached its most overbought position since 2009,” UBS sales trade desk technical analysts Michael... Read More

Hedge Funds Bet On Energy To Boost Returns In 2015

As we mentioned in a previous post, hedge funds took a distinct interest in energy sector towards the end of last year. A quarterly review of hedge fund holdings by Goldman... Read More

On Monday, Groupon Inc. (NASDAQ: GRPN) announced that two of its board members had stepped down. This included Starbucks Chairman and CEO Howard Schultz, CEO of Starbucks Corporation (NASDAQ:SBUX) and Accel... Read More 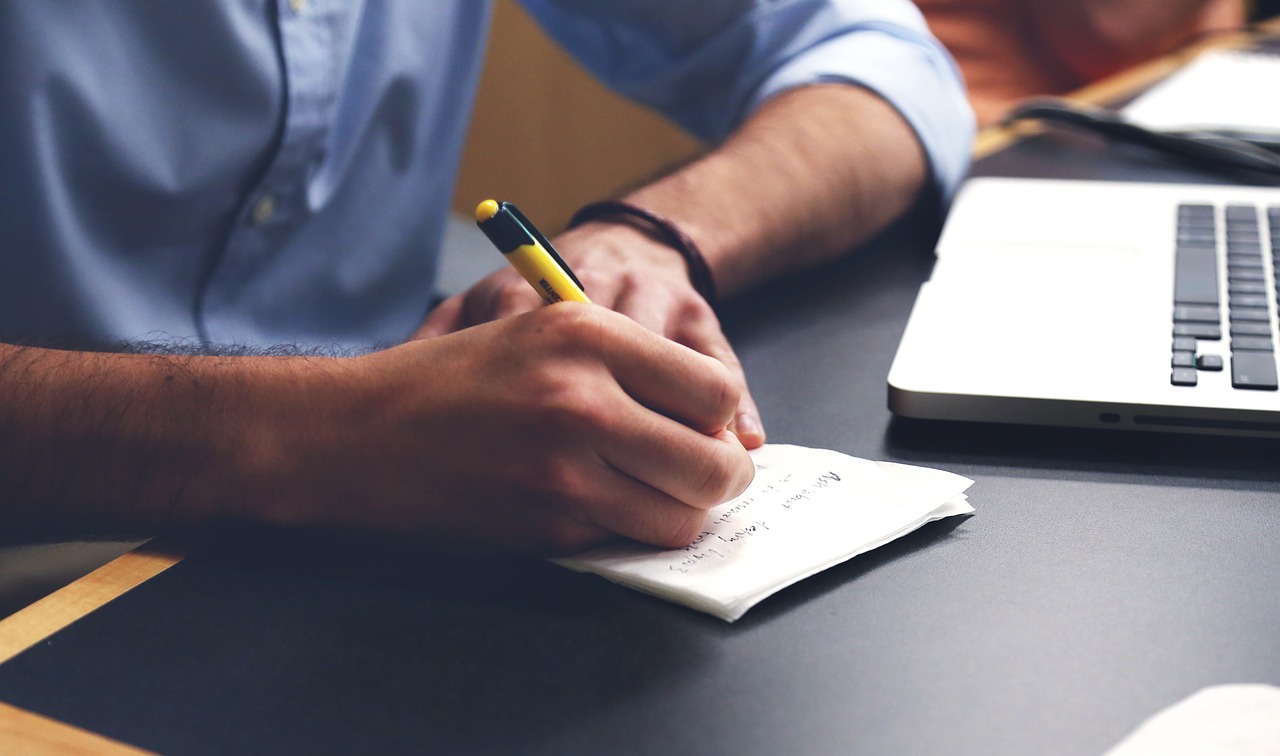