December’s losses confirm 2015 as a down year for the industry, however there were bright spots.

The hedge fund industry produced an aggregate return of -0.77% in December. The decline was the industry’s fifth negative month in the second half of 2015 and eighth of the year. Aggregate industry returns were negative in 2015 for only the third time on record at -2.01%.

Despite overall industry returns being negative in 2015, the distribution of returns across funds was nearly even in terms of the availability of positive vs. negative annual performance (49% positive, 51% negative). The average positive return was 8.12% and the average negative return was -9.87%. The implication being that within many universes, good relative performance was available, providing investors could determine what processes could work in difficult times.

Managed futures funds ended 2015 with negative aggregate returns, -2.66%. This was the universe’s fourth annual aggregate decline in five years. December was the sixth consecutive month where MFs strategies, particularly larger funds, produced returns directionally different than the prior month, with elevated volatility. Outside of emerging market exposure, only activist hedge funds produced more volatile returns in H2 than large MF strategies. The group produced excellent returns during the strongest portion of the USD rise which peaked in March 2015. Losses have averaged near 4% during this volatile stretch since.

Credit hedge funds posted their 8th aggregate decline of 2015, in December. The average return was -0.94% during the month with the largest declines coming from exposure to energy and distressed assets.

2015 ended with emerging market hedge funds producing a positive Q4, despite a half-percent decline in December The +1.80% rise in Q4 follows a -10.50% decline in Q3, the universe’s largest quarterly loss since 2011. December’s decline came as a result of more losses from Brazil-focused funds and a commodity-driven equity market sell-off in Russia.

Despite the December decline, Russia and then China ended 2015 as two of the most profitable segments of the hedge fund industry in 2015. For Russia-focused funds, the average gain of +9.06% did not come close to erasing 2014’s massive -40.77% decline. For China-focused funds, the year’s gains followed similar gains in 2014, but have also preceded what has likely been a very difficult start to 2016.

Regional, or country-specific exposure in general was a source of excess returns for hedge funds in 2015. Funds who were able to avoid the pitfalls within Brazil and Africa/Middle East could have had an excellent year. However, only 42% of EM products were positive in 2015 and average losses outpaced gains -15.17% to 10.87%. 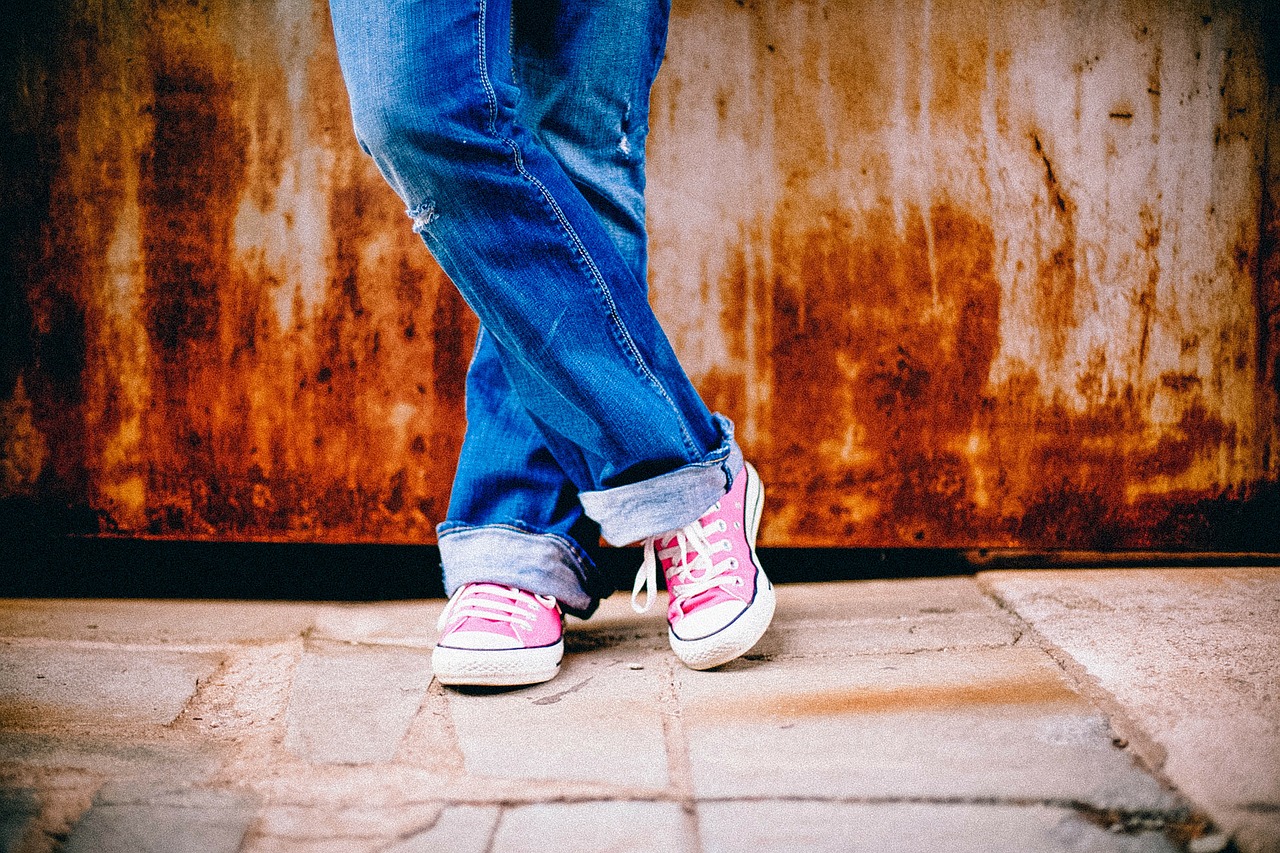 The timing of Christine Lagarde’s scheduled replacement of Mario Draghi as head of the European Central Bank (ECB) has to remind one of a prescient cover that The Economist... Read More

60% Of The Financial System Now Has A Bailout Guarantee by Jeffrey A. Miron, Foundation For Economic Education More than Half of Private Liabilities Are Backed By the Government According to... Read More 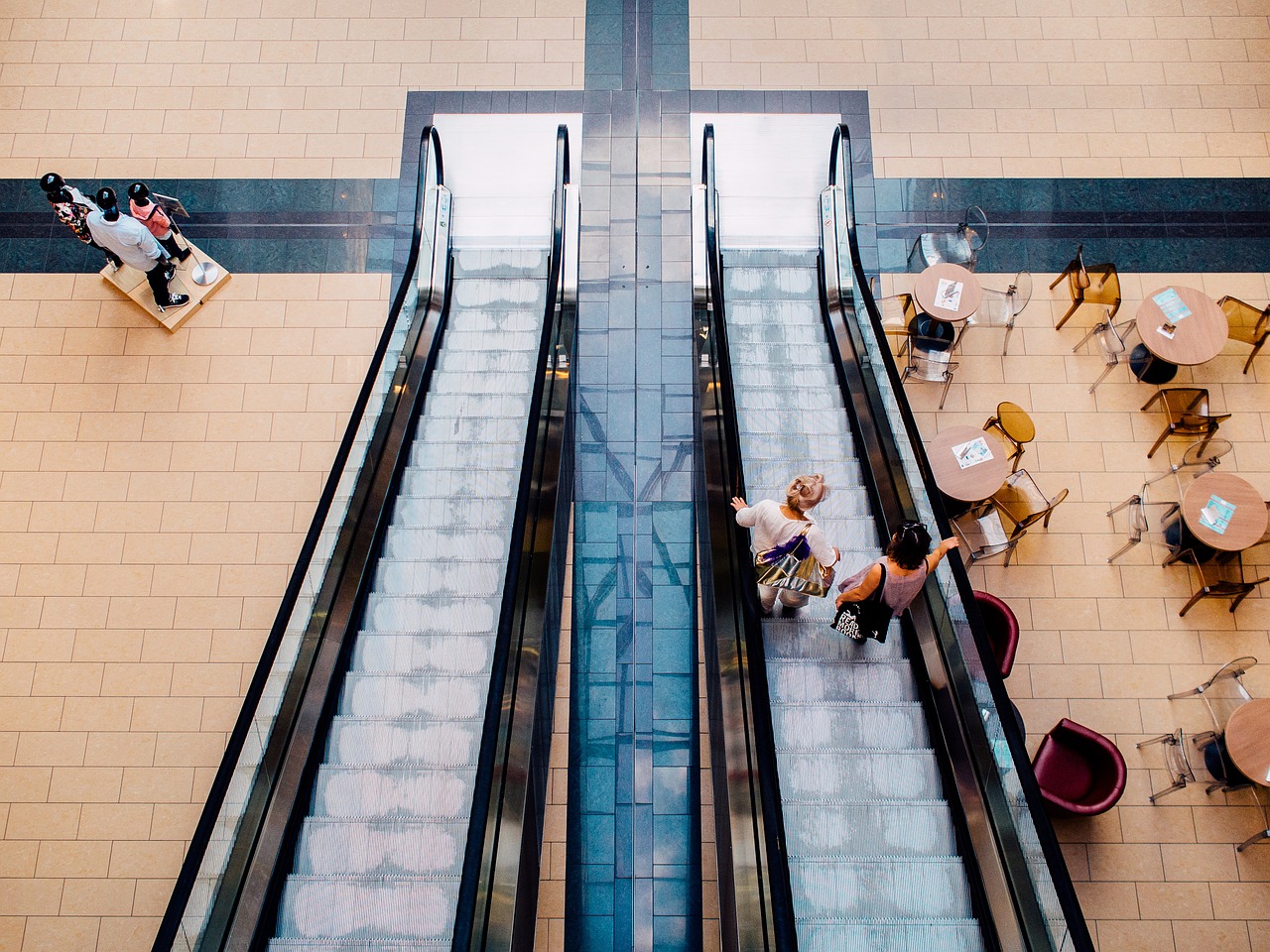