Self-proclaimed investment strategy guru Jacob Wohl, who professed to train would-be traders on managed futures trading strategies, may have found his Waterloo. The National Futures Association, which regulates the managed futures CTA hedge fund space and conducts performance audits of members, today charged obstructed the NFA investigation and points to an investor complaint that he may have attempted to abscond with client money. Wohl’s father, a Donald Trump surrogate, lashed out at the regulator during their investigation and threatened a lawsuit, adding extra volatility to trading formula that raised questions from the start.

Jacob Wohl was apparently profitable on his trading, he just kept the money, the NFA alleges

NFA investigators say that one Wohl client, David Diedrich, complained that he invested with Wohl and when he asked for his money returned “Wohl refused to pay him back all of his investment and purported trading gains.”

In NFA action, Diedrich said he initially invested $75,000 with Wohl. Wohl showed Diedrich an account statement that revealed $89,500 total in the account, a gain of 8.3%. When Diedrich requested on several occasions that his account be closed and the $89,500 sent to him, Wohl eventually returned only $44,000.

The account under Wohl’s management was profitable, the complaint alleges, but Wohl did not turn over the profits to the client.

Wohl claimed the difference was due to “losses” in the account. However, the NFA’s examination revealed the account overall made, not lost money.

The complaint alleges that Wohl established one account under the Nex Capital, the NFA regulated entity, and another account in the name of Michelle Wohl.

The NFA commenced with a formal examination of the registered CTA on June 20, 2016, arriving at Wohl’s Los Angeles residence to find no one home.

After following up several leads in attempts to locate Wohl around the city failed, investigators went back to Wohl’s LA home, in the prestigious Laurel Canyon neighborhood in the Hollywood Hills, and tried again. No one answered the door, but NFA exam team members noticed someone taking photographs of them from a second floor window. The NFA left a business card in the mailbox and made several phone calls in an attempt to reach Wohl.

The NFA later received a phone call from lawyer David Wohl, Jacob Wohl’s father and a Donald Trump surrogate. David Wohl threatened legal action against the NFA and said he was going to contact the Los Angeles Police Department to report that the regulator was engaging in “trespassing and harassment.”

The NFA says a threat was lodged against investigators. “Stay away or else,” David Wohl was alleged to have said. Wohl told ValueWalk the “or else” was related to a lawsuit or a citizens arrest.

David Wohl said the NFA “ambushed” his son and that they took a “strong-hand approach” and could have accomplished their goals through less stringent methods.

Nearly one hour later, the NFA received an email from David Wohl claiming to represent Nex Capital and told them they no longer had any jurisdiction over the firm or Jacob Wohl as they had de-registered..

David Wohl’s email e-mail accused the NFA of “stalking and harassing Jacob and our family repeatedly, at our homes” and “demanding a meeting that is not going to take place under any circumstances,” the legal complaint says. David Wohl also claimed he had “initiated a formal complaint with LAPD, and they are now investigating this matter” and that he would “also seek a permanent restraining order in court, the violation of which will result in criminal penalties.” In comments to ValueWalk David Wohl said he did not formally represent his son and was acting in the capacity of a father.

The NFA might not have appreciated what appeared like bullying. “To the extent that there was any doubt, David Wohl’s e-mail made it abundantly clear that Nex Capital and Jacob Wohl had no intention of cooperating with NFA’s exam team or submitting to an exam of Nex Capital,” the complaint said.

If found guilty of the NFA charges filed against him, Jacob Wohl could face a $250,000 NFA fine and potentially be barred from NFA membership for life, which could inhibit his ability to run a hedge fund in the future. The NFA is only officially charging that Jacob Wohl interfered with their investigation. David Wohl predicted his son would be exonerated.

Wohl gets on NFA radar after ValueWalk article

The NFA complaint says that Wohl initially got on regulatory radar after a March 19 ValueWalk article wondered about regulatory trouble ahead for a “High School Jock Turned Hedge Fund Trader.”

The NFA then began an investigation in April 2016, noticing potential violations of promotional requirements and issues with presentation of returns.

“NFA also reviewed Nex Capital’s website as well as several social media sites and YouTube videos which promoted Nex Capital and/or Wohl and found them to be unbalanced in their presentation of profit potential and risk of loss,” the NFA complaint reads. In one of those videos Wohl touted the company of attractive females as a benefit of becoming a client with his company.

“There were also references in these promotional pieces to Wohl managing funds for futures customers prior to him and Nex Capital being registered,” the complaint says, noting that Wohl solicited a client for investment before he was registered. “After several weeks of discussions with Wohl, Wohl removed the offending material from Nex Capital’s website.”

However, Wohl still seems to be actively promoting his fund on social media.

There’s a tendency these days to tell us that companies should be run in the interests of the general stakeholders. The wider community must be consulted, the workers should have... Read More

From a Reader: Q1 2020 hedge fund letters, conferences and more I try to send some helpful charts and facts each week.  Charts are extremely helpful in getting a visual picture... Read More 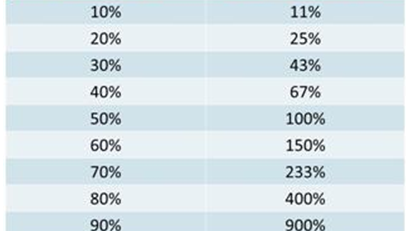 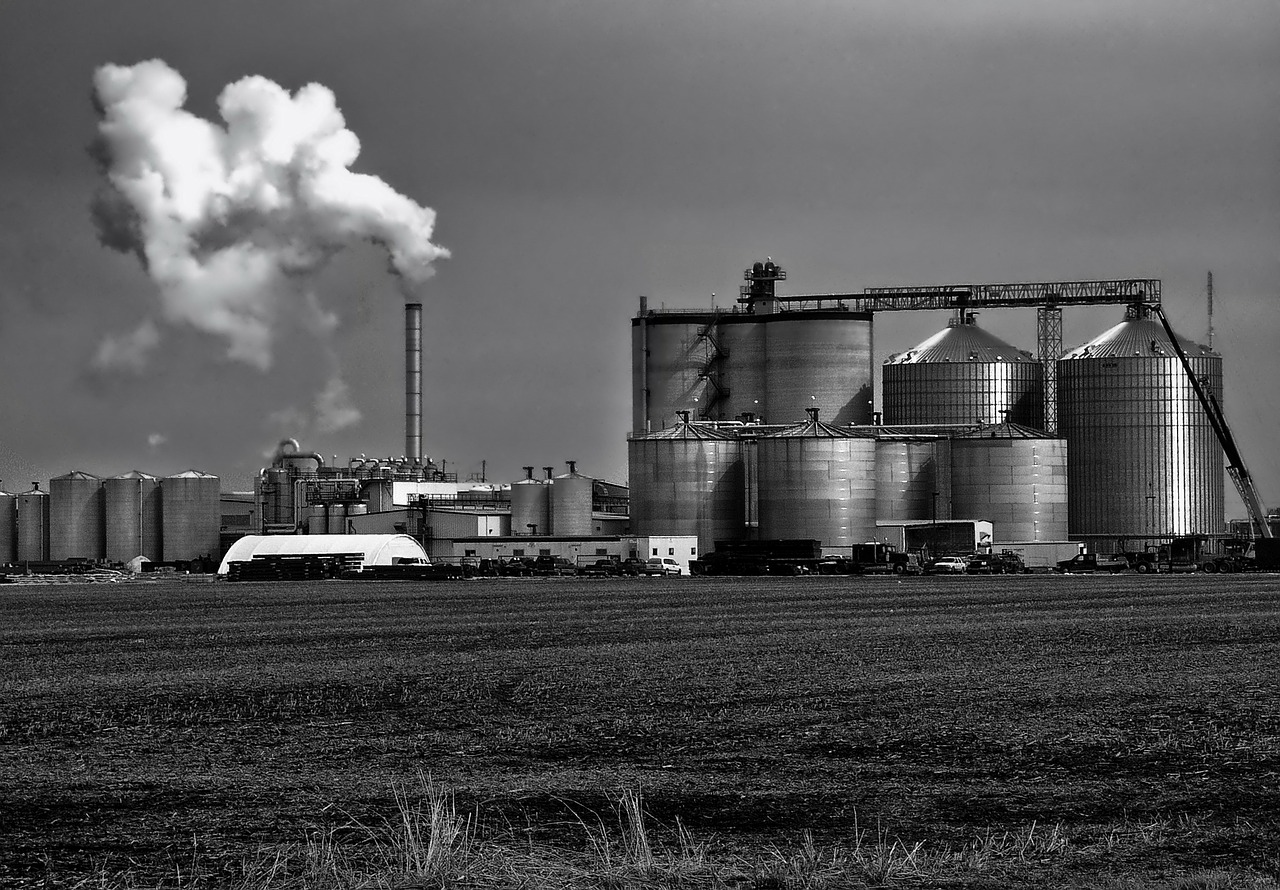 Like most people I’ve spoken with, I have no innate, inflexible antipathy to ethanol in gasoline. What upsets me are the deceptive claims used to justify adding mostly corn-based... Read More

Is The Next Recession Around The Corner?

Wharton Dean Geoffrey Garrett discusses the impact of the financial crisis and red flags in today's economy. The panic following the collapse of Lehman Brothers a decade ago spread quickly... Read More 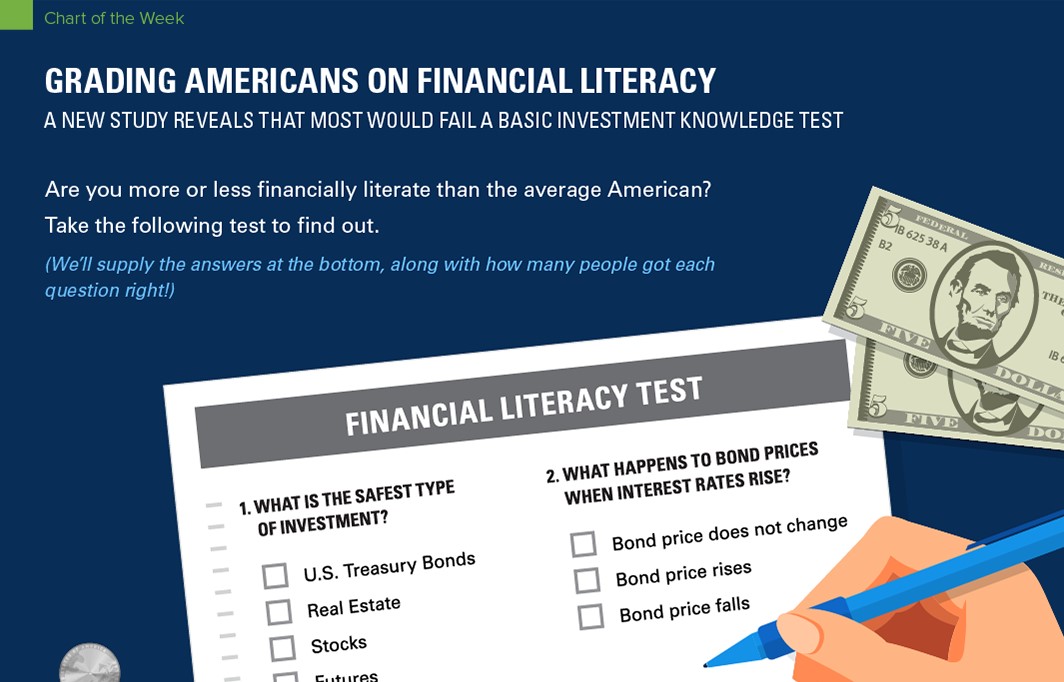 If you’ve ever paid attention to any report on financial literacy from around the world, you’ll likely know that the results aren’t exactly awe-inspiring. Get The Timeless Reading eBook in... Read More

Government Workers Have It Real Good