While the debate rages over net neutrality and how heavily Internet service providers should be regulated, the bottom line is that as Web usage explodes, somebody will have to pay for the capacity it takes for that connectivity, Liberty Media Corp (NASDAQ:LMCA) Chairman John Malone told CNBC on Wednesday.

John Malone: As Internet usage explodes, someone must pay

David Faber sat down with media mogul John Malone, asking him about his friend Charlie Ergen, and what DISH Network Corp (NASDAQ:DISH) might do with its massive spectrum holdings.

Malone: Internet use exploding, somebody has to pay

In 2008, on the eve of the Great Economic Recession, world economic policymakers were overly complacent about the global economic outlook. That left them totally unprepared for the economic... Read More

U.S. criminal prosecutors appear to be getting tough with high frequency trading, as a firm has been hit with criminal charges for manipulating prices in futures markets, court documents... Read More

At Crescat, we have had significant success identifying and capitalizing on major macro themes over the years. The result has been industry leading long-term, risk-adjusted performance across all three... Read More 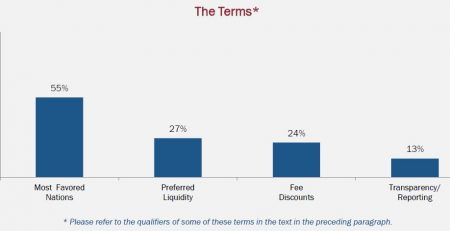