My contrarian instincts are kicking in again. When the crowd is extremely bullish I get nervous, and when bearishness spreads, my optimism rises. The market always climbs a wall of worry, and I see the bricks falling into place.

There are any number of well-publicized fears people are using to explain their market worries: the Ebola virus, ISIS, China’s slowdown, an impending European recession, rising interest rates and many more. Professional investors quickly turn negative and have jumped from bullish to bearish. I don’t invest based on worries. For me, stock prices depend on valuations and fundamentals.

Right now stocks are inexpensive. The forward price/earnings ratio of the S&P 500 index currently stands a little over 15 times expected earnings. Depending on the calculation you use, the long-term average P/E ratio is somewhere between 15 and 19, so stocks are at the lower end of their normal range. Plus, interest rates remain near zero, and this would justify a higher P/E. As Warren Buffett recently noted on CNBC, asset values are “a function of interest rates… [which] are like gravity. If interest rates were 10%, all of our stocks would be worthless. With interest rates near 0%, all assets were worth more.”

The reason is pretty intuitive: If you can lock in a 10% return with U.S. bonds, you would be more likely to forgo the uncertain future returns from stocks. With interest rates at 0%, of course you’d much rather go with stocks.

Stock market fundamentals remain strong. While fears abound over what may happen abroad, people correctly see the United States as an island of relative financial health. U.S. numbers are very solid–from employment to corporate earnings to inflation and consumer confidence. Just as they did in 2011, when it was a good time to buy stocks, commodity prices have fallen considerably. Cheaper oil should be a boon to the U.S. economy.

Most importantly for me, the management teams that I talk to daily are confident, optimistic and think we’re in the fourth or fifth inning of the expansion. With half a game to go, I think it’s a good time to look around for companies whose stocks have fallen rather sharply even though long-term fundamentals have not deteriorated materially.

The shares of industrial sand producer U.S. Silica Holdings Inc (NYSE:SLCA) have dropped from more than $70 in September to $43. U.S. Silica’s products are important to natural resource production, namely hydraulic fracturing, or “fracking.” As oil prices have plummeted from more than $100 this summer to about $80 now, many believe energy exploration and production will be cut in 2015. Surely it could be, but longer term if oil prices recover or even stabilize, there should be fairly limited impact on U.S. Silica. The stock trades for less than 12 times forward earnings.

Alternative asset manager KKR & Co. L.P. (NYSE:KKR) traded at more than $25 in July but is down 15% from that peak. Asset managers tend to track short-term market moves. KKR holds a large amount of public and private equity on its balance sheet, and Wall Street believes the private equity business model will be challenged in a rising interest rate environment. Despite all of this, KKR remains one of the most important players in private equity, an asset class I think is more likely to grow gradually than to fade away. KKR stock trades at 8 times expected 2015 earnings.

Finally, there is media company Gannett Co., Inc. (NYSE:GCI). Shares tumbled more than 20% from August through mid-October and have begun to bounce back toward previous highs near $35. The notion that media companies are fighting a losing battle is old news, and whenever there’s a whiff of worry or hand-wringing over advertising spending, Gannett and its peers feel the pain. In 2015 Gannett will spin off its print publishing business to focus on broadcasting and digital media entities like CareerBuilder and Cars.com. Gannett trades for less than 13 times expected earnings. 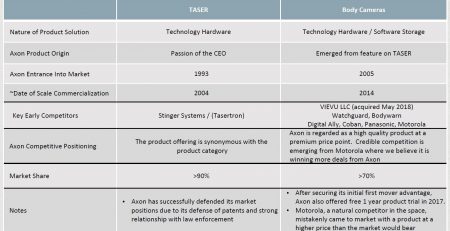 One of the “white hat” activist hedge fund managers, Jeffery Ubben, was rewarded by a firm in which he invests, 21st Century  Fox, who recommended making room for him... Read More 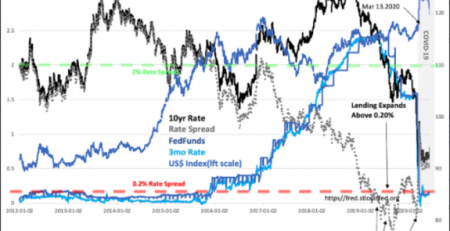 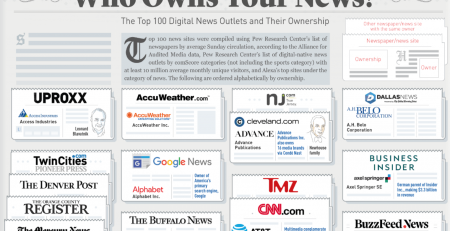