News Corporation Is Considering a Split

News Corp (NASDAQ:NWSA  is considering a split according to sources familiar with the matter.

News Corp split considerations have been on and off  for quite some time now. In fact, earlier this year, the chief operating officer-Chase Carey- publicly acknowledged the management’s probable intentions to pursue a split. However, back then, Carey never gave any suggestions as to whether decisive conclusions had been arrived at.

Details of the would-be split were released early this morning. According to the source, the media empire that is all synonymous with Fox Movie Studio and Television Network will separate the firm into two different entities. The split will erect a barrier between the once lucrative newspaper business and the highly profitable Fox segment of the corporation as the two units will now run as separate entities.

Earlier on, it was not clear whether Mr. Murdoch, the Australian born chairman, would approve of the split. This was mainly based on the fact that he had rallied a spirit of rejection over the whole split issue. All the same, it is now certain that he is on board as the considerations have been confirmed. Perhaps this was the probable reason towards his recent softening with regard to the split. The source that revealed the story said that plans to make announcements were slated for this week.

This move comes amid pressure from the phone hacking allegations that went viral some time back. The allegations were placed on News Corporation’s British newspapers and the outgrowth of the scandals later led to the closure of the News of The World tabloid. The scandals have since touched on persons of note like David Cameron, the Prime Minister of Britain. James, the leader of News Corp’s British newspaper operations and son to Murdoch, has also been dragged in.

News Corp stock is up over 7% on the news.

Sources at various entities of NewsCorp do not seem concerned about any layoffs from the potential split.

Hedge fund manager David Winters is concerned the compensation plan Coca-Cola awarded itself – against Winter’s urging – might trigger a change-of-control provision that could result in immediate vesting... Read More

When John Roque looks at the “markets,” what he sees is very different from that which most observers might deduce. While the health of the economy is often benchmarked by... Read More 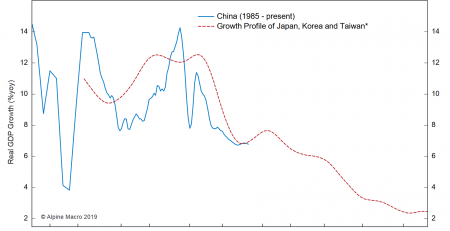