A total of $10.6bn was raised through the second quarter of 2015 by funds looking to make venture capital investments across North America, compared to $7.7bn raised by buyout funds.

The global private equity fundraising environment continued to be slow during the second quarter of 2015, with the lowest amount of capital raised since Q1 2013. A total of 220 funds raised an aggregate $104.7bn globally, down from the 237 funds that closed over the first quarter that raised $128.7bn. Within the North American market specifically, however, fundraising for venture capital funds exceeded that for buyout funds, which has only happened once before in Q1 2012. Furthermore, the $10.6bn raised by North America-focused venture capital funds is the highest quarterly amount ever raised for vehicles of this strategy.

“The global private equity fundraising market has slowed further over the second quarter of 2015. Both the total number of funds closed and the amount of capital raised are lower than those for the first quarter of the year, and the amount of capital raised is the lowest amount seen for over two years. Yet within the North American market, fundraising for venture capital funds is particularly buoyant. Not only is the $10.6bn raised a record over a single quarter, but the amount exceeds fundraising for buyout funds, which has only happened once before in Q1 2012.” 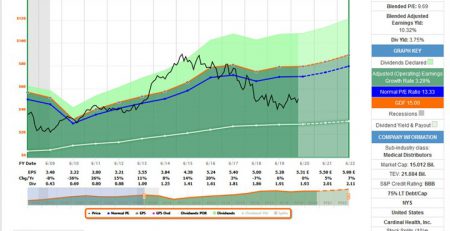 We are entering historic times, a Goldman Sachs economic report notes. “From a candidate with no political track record effectively securing the Republican nomination in the US presidential race,... Read More 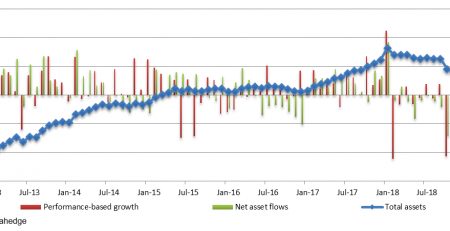 ETFGI reports assets invested in ETFs/ETPs listed globally reach a new record of 4.168 trillion US dollars at the end of first half of 2017 Get The Full Risk Parity Series... Read More

Not surprisingly, Equity Long/Short turned out to be the best-performing strategy in Q1 with an average return of 4 percent, as calculated by various hedge fund data sources. Among... Read More