In October of 2013, NQ Mobile shares nosedived by more than 60% after famed shortseller Muddy Waters accused the mobile services company of fraud.  NQ Mobile Inc (ADR) (NYSE:NQ) has stridently defended itself since then with threats of legal action combined with details of financial transactions to Standard Chartered Bank.  More recently, Muddy Waters fired back by offering to hire an independent accounting firm to go over NQ Mobile's books.

NQ Mobile Inc (ADR) (NYSE:NQ) today signed a definitive agreement with Sprint to power Sprint Corporation (NYSE:S)’s next-generation Sprint ID offering on all new Sprint Android-based smartphones in the U.S. with its NQ Live mobile desktop technology. We believe this collaboration represents NQ Mobile’s first ever tier-1 U.S. carrier partnership and view the win as a strong endorsement of the NQ Live product and NQ Mobile overall given Sprint’s stringent technology/security requirements, particularly for foreign vendors. The Sprint deal adds to a sizable list of Chinese OEMs and carriers partners for NQ Live, and we believe NQ Live represents another high-potential user acquisition and monetization channel for NQ Mobile long term. Overall, we believe NQ Mobile is well positioned in the mobile security and applications markets given its market share in China, expanding global international deal pipeline and customer base, and broadening product, services, and advertising portfolio. We reiterate our BUY rating and $29 price target.

Given deployment of NQ Live is still in its infancy, NQ Mobile Inc (ADR) (NYSE:NQ) management has yet to share monetization metrics. However, we believe NQ Live has strong revenue sharing monetization potential with carriers and application developers through traffic redirection, advertising, and mobile storefront applications, among others. Further, we believe NQ management has included minimal NQ Live revenue contribution in its strong 2014 sales guidance issued at the November analyst day.

Overall, we view this early momentum for NQ Live as another channel for NQ Mobile Inc (ADR) (NYSE:NQ) to increasingly leverage its under-monetized active user base and leverage a strong suite of products including NQ Live, NQ Care, Music Radar, and increasingly in-app and in-game advertising.

Our $29 price target is based on shares trading at roughly 19x our 2014 pro forma EPS estimate.

Most people don’t’ have enough money saved for retirement, and this is one of the most significant hidden issues facing our nation, says Charles Ellis, founder of Greenwich Associates... Read More 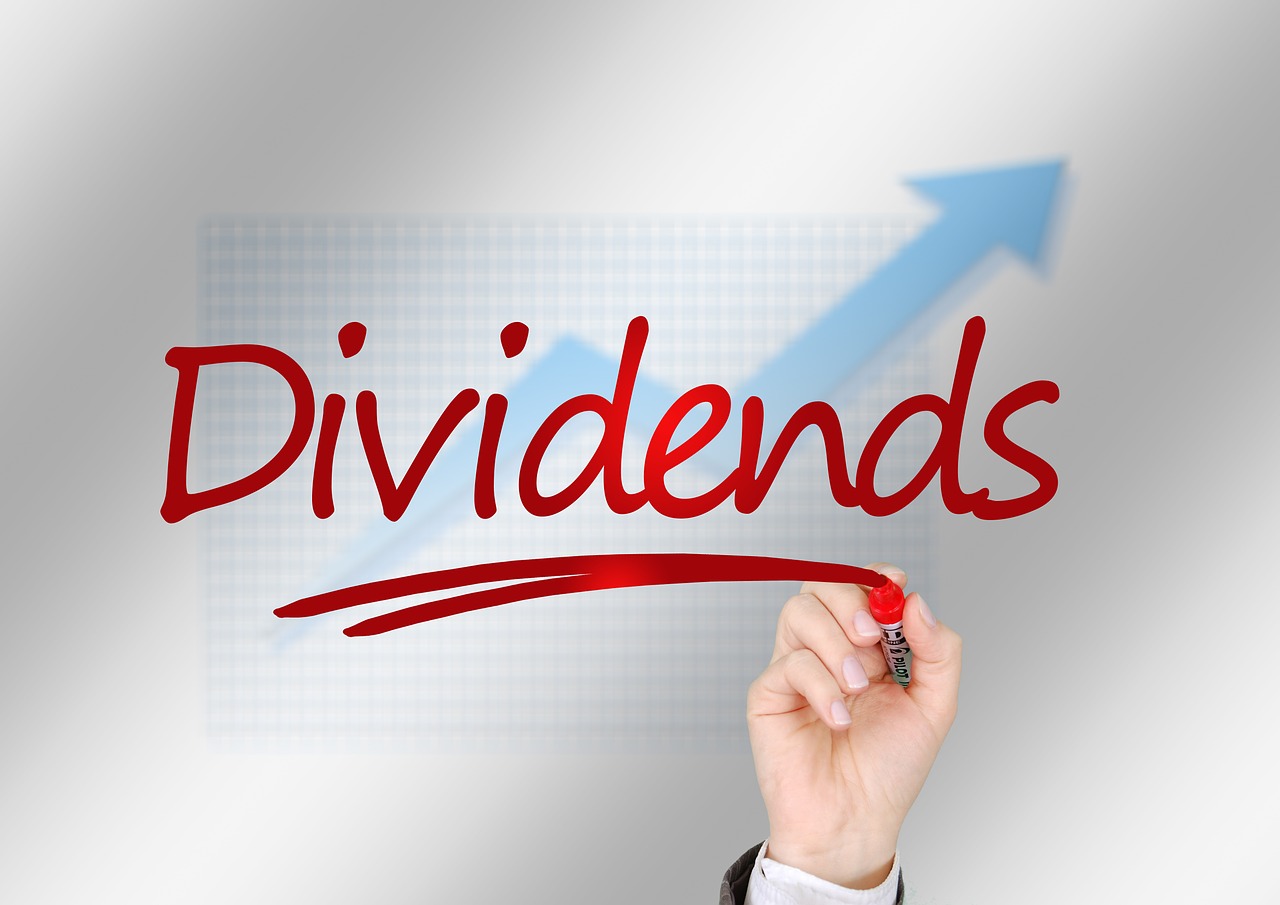 The Largest Dividend Payers in the World

Russia Matters, Regardless of What US, EU Leaders Say [CHARTS]

It's quite common in today's politically charged world to hear western leaders say something to the effect that "Russia doesn't matter."  The facts, though, do not confirm their story. Here... Read More

The headline from bond maven Jeffery Gundlach's recent FT interview is that he expects to see manipulative quantitative easing in the year 2020. But to certain hedge fund insiders Gundlach's... Read More 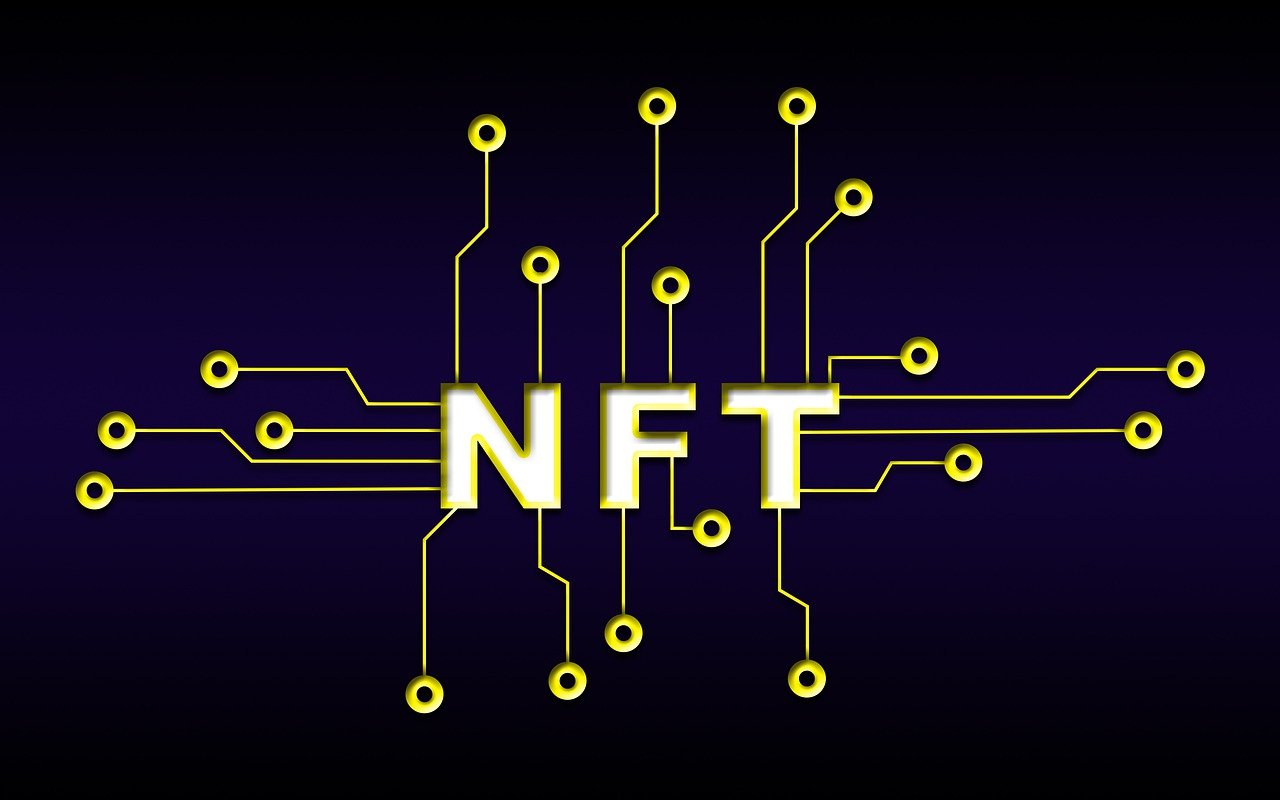 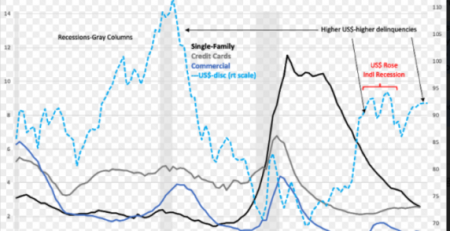