Post this morning’s conference call, Credit Suisse follows up on Oaktree Capital Group LLC (NYSE:OAK) earnings. CS believes that first quarter reflected another exceptionally strong set of results for Oaktree Capital. Investment performance remains healthy, while management remains extremely disciplined on the harvesting and deployment front. While CS says that they ‘have respected the quality of the Oaktree franchise for some time, we have dramatically underestimated the strong investment performance, the aggressive pace and diversity of cash earnings generation and the ability to refill the realization backlog—post this quarter’s results, we again materially raise our estimates and target price (now $63 from $51) on OAK units. With respect to future distributions, management is speaking to another significant Opps VIIb distribution in early May that should help support second quarter results and distribution payout (at least $1.50 per unit of 2Q distributable earnings from incentive and investment income).' Further details from the report below:

Despite the firm’s strong franchise positioning and long-term investment track record, we have rated Oaktree Capital Group LLC (NYSE:OAK) shares Neutral given relative risk/reward across our coverage universe (we have favored Apollo among the more credit-oriented alternative asset management firms). The reality is, both stocks and the broader sector have worked well and outperformed U.S. financials and the broader equity markets—we expect this sector re-rating to continue and, while we take up our target price and estimates today, we hope to get a more attractive entry point on OAK units.

Gauging Underlying Cash Earnings. Oaktree Capital Group LLC (NYSE:OAK)  reported 1Q13 adjusted net income (ANI) of $1.95, above our $1.86 estimate and consensus of $1.22—upside was driven by more in the way of investment income this quarter. Oaktree Capital declared a $1.41 cash distribution per unit, ten cents ahead of our $1.31 per unit estimate. Oaktree Capital reports adjusted net income (ANI), which differs from economic net income (ENI) in that ANI includes only realized cash incentive income, whereas ENI also includes the effect of unrealized, mark to- market gains—we believe this ANI is a more accurate gauge of underlying cash, distributable earnings.

Financial Snapshot. Total revenues of $593 million were up 33% qtr/qtr thanks to both stronger realized incentive income (+56% qtr/qtr, primarily driven by OppsVIIb) and investment income (+58% qtr/qtr, notably from strong Doubleline-related results). Management fees were stable at $184 million. Oaktree Capital’s total AUM was up 2% qtr/qtr to $79 billion—the increase was driven by new commitments and market value appreciation partially offset by another quarter of robust distributions. Management fee-generating AuM was stable at $66 Bn as of March 31st. Base and incentive-related compensations were accrued at 51% and 40% of related revenues, respectively, coming in a touch higher than we’d anticipated. Tax rate was also a bit higher than we had forecasted.?

During the first quarter, Oaktree Capital Group LLC (NYSE:OAK) (OTCMKTS:OKCMZ) was also active in launching new funds, including the firm’s Principal Fund VI, a control investing closed-end fund (target: $3 billion) and Real Estate Debt Fund (target: $500 million). Looking forward, we are revising our timing of Opportunities IX (“Opps IX”) deployment. Given current market conditions, we now expect Oaktree Capital to draw down on $500 million of the fund in the second quarter following $500 million that was deployed in March already. We expect the remainder of the fund to begin its investment period in the fourth quarter of the year. In addition to Opps IX, we also expect Oaktree Capital Group LLC (NYSE:OAK) to begin the investment period for the Real Estate Opportunities Fund VI (target size: $1.5 billion) and Emerging Markets Fund (target size of $500 million; $175 million raised to date) in 2014.

Closed-End Fund Performance and Incentive Income. During the first quarter, Oaktree Capital’s closed-end funds increased in value by $2 billion, above our estimate—we estimate this equates to approximately a 6% return for 1Q. Oaktree Capital recorded $327 million of incentive income, of which roughly half was from Opps VIIb ($195 million) and one third was from tax-related distributions ($113 million) from certain closed-end funds for their 2012 taxable income.

Realizations and the Distribution. Oaktree Capital Group LLC (NYSE:OAK) (OTCMKTS:OKCMZ) declared a $1.41 per unit cash distribution this quarter—higher than our $1.31 estimate. Stronger-than-expected results were primarily driven by performance in Oaktree’s distressed and real estate funds. In the near-to-intermediate term, we expect the majority of realized incentive income to arise from Opps VIIb as the fund crossed the returns threshold and progressed through the catch-up period during the first quarter. Heading into this morning’s results, we had been anticipating that Oaktree’s Opps VIIb fund would pay $600-800 million of distributions in each of the next four quarters (implying ~$90 million of gross incentives).

The actual results are extremely impressive—the fund made a $1.4 billion distribution in early May; 2Q-to-date, management expects to recognize net incentive income of $178 million and investment income of $20 million, driving distributable earnings-to-date in the second quarter of $1.50 per unit. Incorporating our estimate of fee-related earnings and a modest amount of investment income/incremental harvesting, we raise our 2Q distribution to $1.52 per unit. Beyond that, approximately 80% of Opps VIIb investments are now Level 1/Level 2 assets while 44% are publicly traded equities. It’s also important to note that Oaktree employs a more conservative European style waterfall that presents no risk of clawback once its funds cross over (Oaktree only receives incentive income only after the entire drawn capital and the 8% preferred return are distributed back to investors.)

Even after factoring in robust monetization activity this quarter, Oaktree Capital Group LLC (NYSE:OAK) (OTCMKTS:OKCMZ)’s accrued incentives increased to $2.3 Bn ($1.3 Bn net of compensation), up 5% from last quarter, as fund investments continued to appreciate this quarter and help to refill the backlog. Oaktree’s current net accrued incentive fees amount to $8.92/share (16% of current share price), which remains the highest among alternative asset manager peers (~12% on average). Given this strong performance, we raise our 2013-2014 distributions to $4.80 and $3.75 per unit (old: $4.60 and $3.05). Estimates & Target Price

Our Thesis on Oaktree Capital.

We currently rate OAK shares Neutral—we view the firm as a play on strong secular growth in alternative credit investing given growth in the firm’s underlying markets, client appetite for yield in a near-zero rate environment and lower risk characteristics. While the company has executed well, our rating is dictated by relative return prospects.

Kerrisdale Capital is collecting some serious profits on its short call on Quiksilver, Inc. (NYSE:ZQK). The stock dove over 30% yesterday after the sports gear and clothing company released... Read More 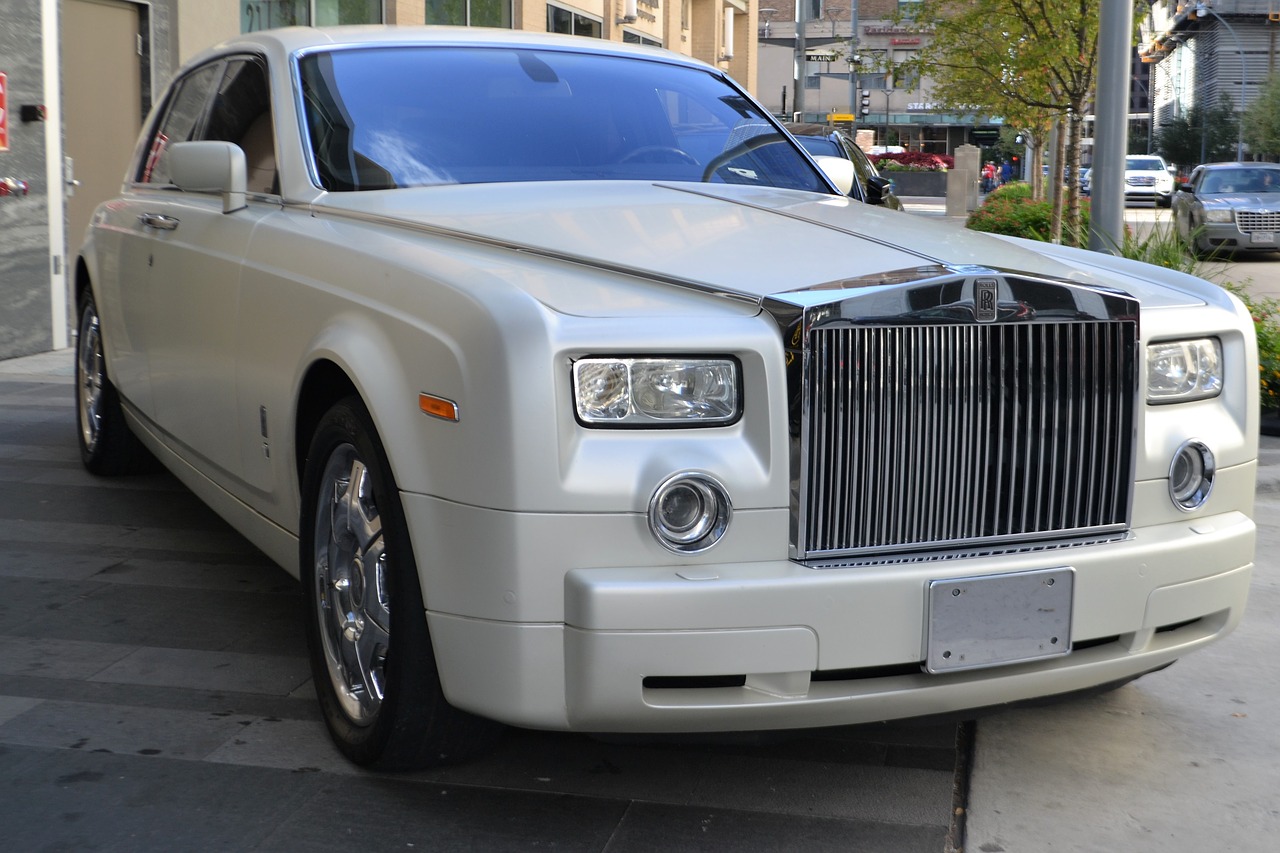