Oracle Corporation (NASDAQ:ORCL) is the latest company that will pay a significant portion of its 2013 dividends early, in an effort to dodge potential fiscal cliff tax increases.

The company made the announcement on Tuesday and said it will pay three quarters of next year's dividends in December; Oracle had previously planned to pay them in January, April, and July, reported Dividends.com.

Other companies have already announced plans of paying their dividends earlier to enable their investors to avoid the possible January 1 tax increases. Dividends currently have a 15% tax rate, but have the potential to rise more than 50% based on individual investors tax brackets.

For Oracle, this month it will pay a total of 18 cents per share, or a total $198.9 million in dividend payments. This will benefit its largest shareholder, CEO Larry Ellison, who is the owner of 1.1 billion (ORCL) shares. The company has said that Ellison's stake did not affect its decision to pay the dividends early, but as a big stakeholder, he will benefit a lot from this.

Numerous Oracle investors had hoped for a special dividend payout in December, but now that the regular dividends are coming early, this is not likely, according to Dividend.com.

The early dividend will be paid to the stockholders of record, as of close of business on December 14, with a December 21, 2012 payment date.

Meanwhile, one company that isn't likely to pay a special dividend is Apple Inc. (NASDAQ:AAPL).

We wrote about this on Monday at ValueWalk, citing a few reasons why this wasn't likely to happen.

Keep in mind that Apple just resumed paying a quarterly dividend in August for the first time since 1995. This was a $2.65 per share payment.

On Tuesday, Bloomberg cited a Nov. 30 research report by Chris Whitmore, an analyst at Deutsche Bank AG. He wrote of Apple,”The company is more focused on building a track record of predictable dividend growth” than making a one-time payout.

Apple likes to hold onto its cash, and its holdings could rise to $156 billion by September, followed by a $200 billion figure in September 2014, noted Whitmore. These estimates include the company’s dividend rate and its plans to repurchase $45 billion of shares during the next three years.

Whitmore added, “Special dividends do not tend to have a lasting benefit to shareholders” and noted that Apple shares are worth purchasing, whether or not the company pays one. He has a $800 12-month price estimate for the stock; this represents a 36 percent increase from Monday's close. 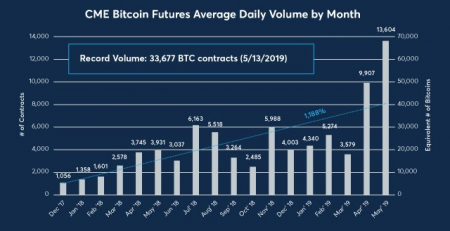 Larry Summers: "I Don’t Know A Greater Threat To Our Prosperity" Than If Donald Trump Becomes President 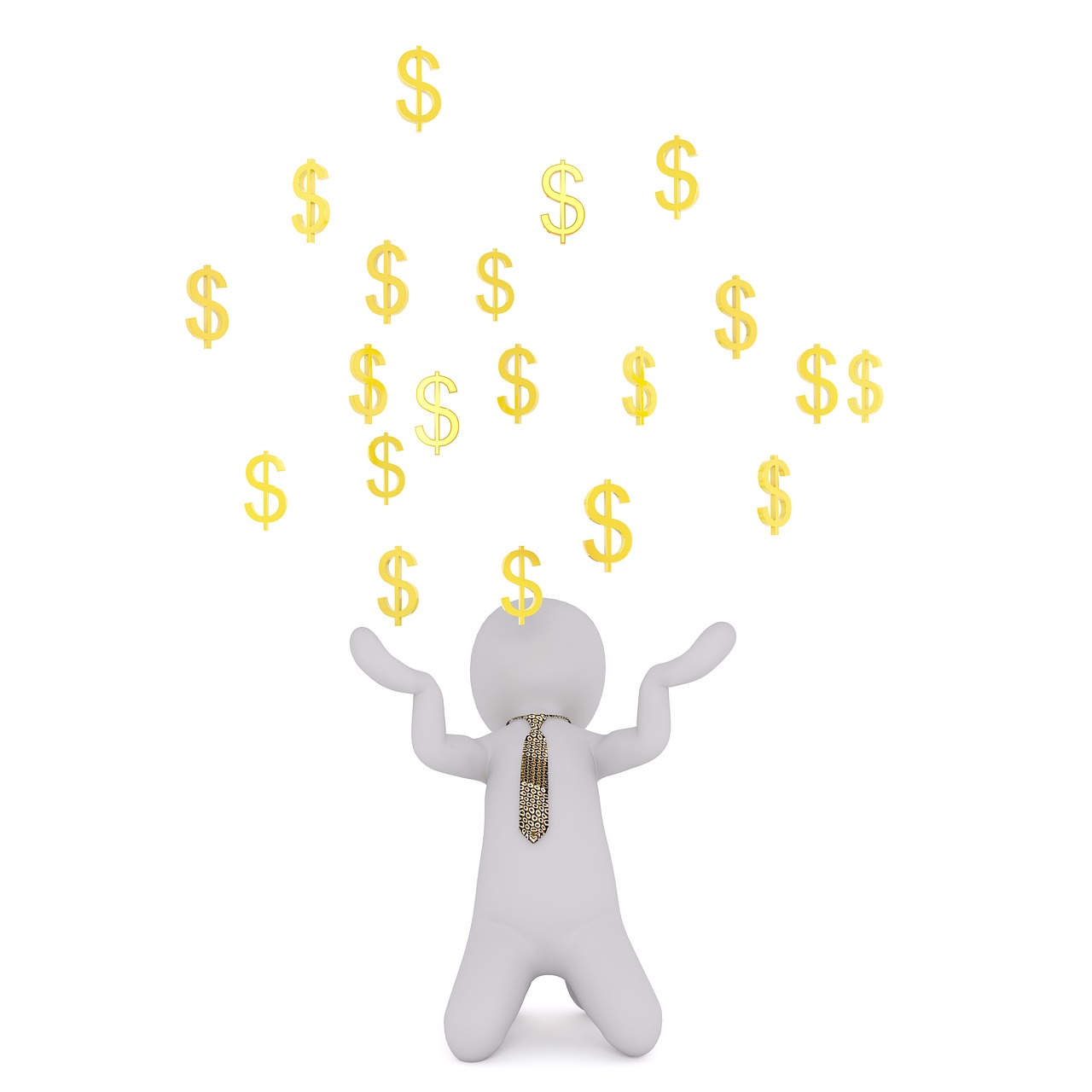 The End of Indexing

"The dumbest reason in the world to buy a stock is because it’s going up." - Warren Buffett Q1 2022 hedge fund letters, conferences and more My ‘little’ project It took me... Read More

The truce in the U.S.-China trade war is in tatters. Q1 hedge fund letters, conference, scoops etc geralt / Pixabay China said on May 13 that it will impose new tariffs on... Read More