NEW YORK (MONEY Magazine) – What if all investors could have their own personal Yoda – a voice of wisdom to calm our fears, quiet our greed and guide us through the wilds of the financial world?

If I could design mine, he would be a creative thinker with an open mind, a wealth of experience and encyclopedic knowledge of psychology and market history.

Unfortunately, people with any of these attributes are about as common on Wall Street as a Wookiee with a crew cut — and people with all of them are rarer than a Valentine’s Day card from Darth Vader.

Thank goodness, then, for Peter Bernstein.

In Wall Street’s herd of narrow and twitchy minds, he is patient wisdom personified. Over the vast sweep of his long career, he has probably learned more about more aspects of investing than anyone else alive. Even a summary of his career puts most “experts” to shame: classmate of John F. Kennedy at Harvard, intelligence officer during World War II, researcher at the Federal Reserve Bank, economics professor, money manager, pioneer in investment analysis, historian, expert on risk and author.

At 85, two of his favorite words are “wow” and “fun,” and he still pumps out his institutional newsletter, Economics and Portfolio Strategy, twice a month.

Besides “Against the Gods,” a brilliant history of financial risk, Bernstein has published four other books since he turned 75. (The latest, a history of the Erie Canal, comes out in January.)

Peter Bernstein has first-hand knowledge of both booms and busts: His grandfather’s leather factory became a growth business in the 1920s when the exploding popularity of the automobile created huge demand for sponges and chamois-skin polishing cloths.

Then, in 1929, Peter Bernstein’s father sold the business “for a price he never dreamed he would get” — and put all the proceeds into the stock market, which promptly crashed, nearly wiping the family out.

Bernstein understands conservative investing, too: When his father started a brokerage, his partner was Frederick Macaulay, who invented the modern discipline of bond management.

Above all, Peter Bernstein grasps the human elements of investing: His own money-management firm, which he sold in 1967, specialized in what he calls “handholding” for wealthy clients.

I’ve known Bernstein since 1996 and have never ceased to marvel at his energy, his knowledge and the relentless way he questions his own beliefs. (Last year he stirred up a hornet’s nest by suggesting that market timing might not be a bad idea.)

With his new book on the way, this seemed like an excellent time to sit down with Bernstein. Every investor can learn not only from his words but also from his flashing leaps of intuition.

Q: What are investors’ most common mistakes?

Peter Bernstein; A: Extrapolation. Leaving fund managers in a down year to go with whoever’s hot. The refusal to believe that shock lies in wait. Believe me, individual investors are not the only ones who mire themselves in this mistake. It is endemic throughout the investing community

Despite the headwinds of sporadic performance and pressure to switch allocations to low-fee passive products, the hedge fund industry nonetheless continues to increase in size. As investors brace for... Read More

In announcing a $500 million share repurchase program today, Zoetis Inc (NYSE:ZTS) appears to be playing a deft game with activist hedge fund manager Bill Ackman. On the one hand the... Read More

Extending The Risk Parity Approach To Higher Moments: Is There Any Value-Added? 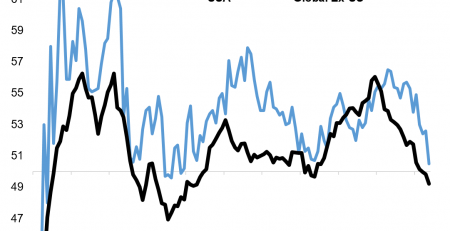 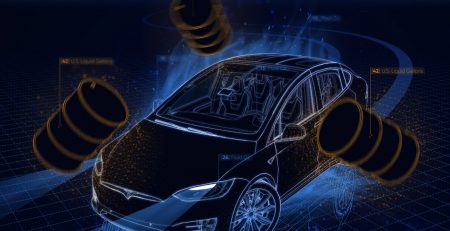 CNBC is at it again- trying to differentiate itself in the crowded world of reality TV and with a concept that’s hardly original. Tonight they debut a show entitled... Read More