Not a repeat of “Greece 2012”. The resignation on Tuesday of the Portuguese Foreign Affairs Minister (and leader of the junior coalition party) has opened up a serious political crisis in Portugal. Political uncertainty is likely to be sustained for some time, and there may well be elections in September. But the current situation is not a repeat of “Greece 2012”, says Christel Aranda-Hassel of Citigroup in a new note titled “Portugal is Not Greece”. Below is a summary from the firm and some nice charts as well.

If there are elections, they are unlikely to show material support for parties that are fundamentally against the EU/IMF bailout: the main opposition (Socialist) party – currently leading in the polls – mostly asks for a re-modulation of the programme, while it signed the original Memorandum of Understanding with the EU/IMF. The most likely outcome of an election would be, according to recent polls, a “grand coalition” led by the Socialist Party. The economic strategy would change only marginally if that were to happen, we believe. That is different from the distribution of risks in the Greek elections, with the main opposition party vehemently against the EU/IMF plans. Portugal's euro membership is not at risk, in our view.

More generally, the context is different – global growth (and in particular periphery momentum, including in Portugal) is increasing and the ECB’s OMT exists while it did not last year during the Greek crisis. Other key positives for Portugal include a current account surplus, meaning that the country can finance itself without external support, even if its public sector still has significant borrowing needs (around 6% of GDP).

Political uncertainty makes a second bail-out more likely (rather than the ESM credit line, which has been the main scenario expected so far). Unlike Greece, Portugal has been an extremely compliant programme country from the start. As a consequence, we believe EU/IMF support will be forthcoming. We also believe that the risk of private creditors’ haircuts in the case of a second bailout remains small, especially if the current improvement in structural as well as cyclical indicators is confirmed. While total external debt is high, a current account surplus means that the country’s aggregate debt dynamics have been inverted and are on a sustainable track.

Markets seem to take the same view. The reaction to the political crisis was very significant today (rates increased by more than 100bp this morning), but the curve remains relatively steep, suggesting little risk of default in the short to medium term. Contagion to other peripheral countries and to financial markets in general seems to be contained as well, so far.

Next steps include a meeting between the President of the Republic and the leaders of all the political party leaders tomorrow, in an attempt to verify possible convergences for parliamentary support for a government, in order to avoid elections. Stay tuned. 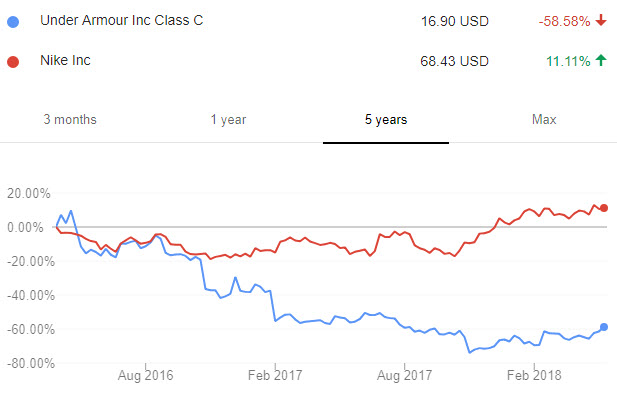 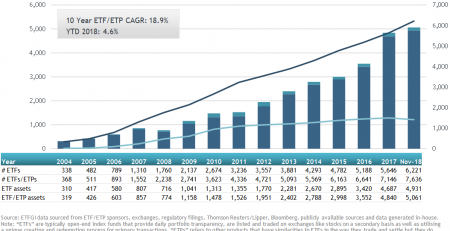 Vermillion Asset Management's CTA Viridian Ltd. posted losses in March and the fund was down 1.75 percent which brought the detraction for Q1 to -3.35 percent. Commodity strategy has... Read More