A run on prime money market funds was a key event during the financial crisis. Within a week of the failure of the Reserve Primary Fund in September 2008, investors redeemed $349 billion from prime money market funds, largely in favor of safer government funds. Forced sales of commercial paper and reductions in repurchase agreement, or repo, holdings by prime funds contributed to liquidity shortfalls for corporations and other borrowers amid the high rate of redemptions from prime funds. To restore confidence and combat tight credit conditions, the Federal Reserve and the Treasury Department created emergency programs to inject liquidity into financial markets and forestall redemptions from money market funds.

Less is known about what happened during the crisis to other money funds not subject to the SEC’s rules governing money market funds. Figure 1 outlines some key characteristics of five different types of money funds, including money market funds and other funds not subject to the SEC’s Rule 2a-7. Scattered evidence from the crisis suggests that individual local government investment pools (managed on behalf of state and local governments) and short-term investment funds (managed by banks) experienced stress, and it is possible that private liquidity funds did as well. Because insufficient data are available about how these funds performed during the crisis, we are limited in our ability to analyze risks that may have been present.

This brief analyzes liquidity funds using the data filed on the SEC’s new Form PF. As defined on the SEC’s Form ADV, liquidity funds are private funds “that seek to generate income by investing in a portfolio of short-term obligations in order to maintain a stable net asset value per unit or minimize principal volatility for investors.”

Liquidity funds, like other private funds, are open only to accredited investors and qualified purchasers (they are not available to retail investors) and are not required to abide by the rules governing mutual funds. Consequently, they may invest in riskier assets, engage in greater levels of liquidity transformation, or concentrate investments more in particular markets or securities than money market funds do. (Liquidity transformation involves using liquid assets, such as cash, to buy harder-to-sell assets, such as certain corporate bonds.) Liquidity funds are commonly used for purposes such as managing cash collateral from securities lending transactions or cash from operations. Potential risks associated with investing in liquidity funds are similar to those of other money funds, including credit, liquidity, and interest rate risks.

Since the crisis, regulators have made efforts to improve the quality of data available for money funds. In 2010, the SEC introduced Form N-MFP for money market funds subject to the SEC’s Rule 2a-7, requiring monthly reporting of holdings, and began collecting these data in November 2010. In 2012, the Office of the Comptroller of the Currency (OCC) introduced new rules aligning the reporting for holdings in short-term investment funds managed by nationally-chartered trust banks with the reporting for money market funds on Form N-MFP and began collecting these data in 2013. The Dodd-Frank Wall Street Reform and Consumer Protection Act of 2010 required private funds to begin reporting certain information on holdings and activities to the SEC, including liquidity funds. The SEC began collecting liquidity fund data in April 2012 on Form PF. These three filings have significantly improved visibility into the activities of money funds in wholesale funding markets.

How To Become An Investor

After going through a dull first quarter, Allen Global Partners did well in the second. The fund which invests in both credit and equities was up 3.75% in 2Q2014,... Read More 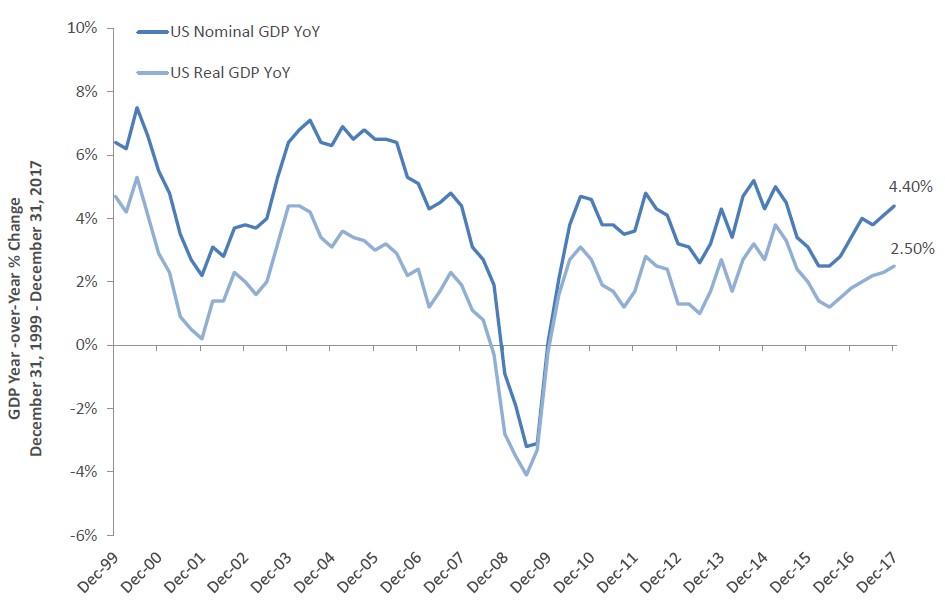 Grant's Complimentary issue Winter 2013. First a good chart then the pdf: Free gold, bitcoin or whatever you want to call it here  http://www.grantspub.com/userfiles/files/Giro31_WinterE.pdf or here- Giro31_WinterE Read More

Herbalife Ltd. (NYSE:HLF) was down today after Bill Ackman released a 52 page paper to the auditors of the company. Additionally, the President of a large latino organization complained... Read More