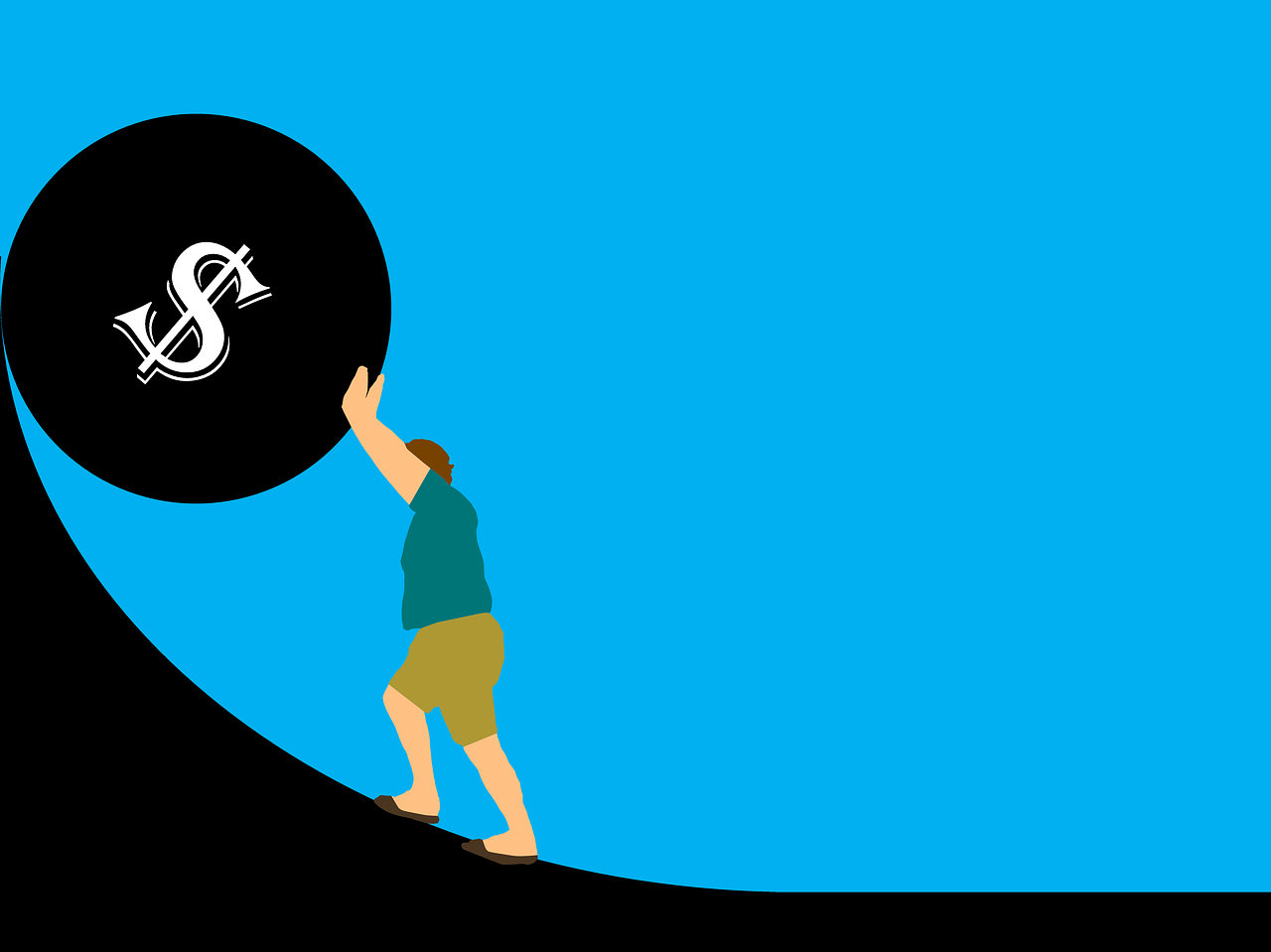 Forget about the snowy spring weather you’re trying to avoid up north. It’s tornado season down south, that special time of the year you tune in to the local news for a quick check of the weather before heading out to battle the masses on the highways and byways.

As coincidence would have it, a story covered on that same local news station stopped me dead in my tracks. Kaitlyn Smith, a resident of a Dallas suburb, was off to visit her 90-year old grandfather. After parking our front, Smith noticed something was decidedly missing from his open side yard, as in the concrete slab was there but the 100-plus pound air conditioning unit had been ripped off its foundation, while her grandfather was at home.

It would appear that the word is out that the CRB Commodity Index has soared to the highest since October 2015 though it’s doubtful most thieves have Bloomberg terminals within reach. Nonetheless, the shocking story reminisced of the heady days of the last housing boom when vacated houses would be harvested for scrap metal of any kind.

The contributor du jour is nickel which is up by more than 10% on concerns that Russian sanctions put Norilsk Nickel in their crosshairs. Add this to the list of metals from aluminum to copper to steel. And of course, we’ve seen a surge in oil prices which is bound to bring joy to households nationwide, or not. Look for a spurt of anxiety the next time a confidence survey is released. Pump prices bleed through to inflation expectations faster than any other factor, and with good reason as it often means no family meal out that weekend.

For the moment, investors remain in a celebratory mode. Earnings season thus far has been a cause celebre as banks parade out one beat after another. And why shouldn’t they given the return of trading volumes care of the volatility renaissance and tax cuts that went straight to the bottom line? As an added bonus, banks’ raw materials are brainpower, not metals. They already pay their highly-skilled workers very well, so there’s no need to worry about that same wage inflation that’s biting the industrial sector in the backside torching margins.

As for what’s to come, perhaps we should key off of trucking giant J.B. Hunt. With a hat tip to Peter Boockvar for catching this, read the following earnings excerpt very carefully. “JBT revenue decreased 1% from the same quarter in 2017. Revenue excluding fuel surcharge decreased approximately 3% primarily from a 15% decrease in load count partially offset by an increase in revenue per load. Revenue per load excluding fuel surcharge increased 14% primarily from a 10% increase in rates per loaded mile and a 3% increase in length of haul compared to the same period last year.” Did you catch it? Load count fell 15% over last year but the top line was salvaged thanks to a rate increase.

I’m not sure what you call a decline in activity offset by higher prices, but it does have a name in the dismal science of economics and it isn’t one many like to harken. Is this dreaded fate what the yield curve is so desperately trying to communicate? If that’s the case, the message is falling on deaf ears. Volatility has been tamed anew and stocks are all the rage as if February never happened.

The same cannot be said of our nation’s teachers who are increasingly hot-tempered as the spring budget-writing season gets underway. Massive Medicaid and pension underfunding seem to have taken a toll on school funding and many teachers have had it up to here, compelled to protest their unfortunate circumstances, especially any threats to their pensions. Does anyone at all see a bit of irony in their outrage? For more on this, please enjoy this week’s, Public Pensions & the Trolley Problem: The Impossibly Immoral Choices the Future Holds.

Before bidding you adieu for the week, I would like to reiterate my call to action from last week. Last November, Rich Yamarone passed away suddenly at the age of 55, much, much too young. Rich had become as an institution in and of himself as senior economist at Bloomberg. Everyone he called friend he loved and made laugh, and we were all better for knowing him. My dear friend Josh Frankel has blessed Rich’s memory by spearheading the creation of the Richard A. Yamarone Memorial Scholarship in Economics at Brooklyn College. In the past week, Peter Boockvar, Philippa Dunne, David Rosenberg and Barry Ritholtz have joined me in calling upon their listeners and readers to give as generously as they can to this honorable endeavor. Please join us in contributing via the link below.

NOTE:  Donors should enter “Richard A. Yamarone Memorial Scholarship” in the comments box provided to ensure that their gift will be allocated to the Yamarone Scholarship.
Hoping you don’t have to duck into a storm shelter, of any kind, and wishing you well,

What Every Investor Needs To Know About Regression To The Mean

What Every Investor Needs to Know About Regression to the Mean via CSInvesting Perhaps one of the most widely disseminated and most widely misunderstood statistical concepts is that of regression... Read More

When Ben Axler looks at kitchen countertops, he doesn’t necessarily think about cooking dinner with friends and family. Rather, the founder and Chief Investment Officer at New York City-based... Read More

Tilson On LL: "My best intel" Is That Q3 Earnings Were "disastrous"

From an email which Whitney Tilson sent to investors on October 9th - Tilson comments on the recent rally in Lumber Liquidators (LL) shares and why he expects it... Read More

Global Quality Edge Fund letter to shareholders for the second quarter ended June 30, 2018. Get The Timeless Reading eBook in PDF Get the entire 10-part series on Timeless Reading in... Read More