In November 2008 IOSCO established the Task Force on Unregulated Financial Entities (“Task Force”), which was meant to support G-20 initiatives to reduce risks associated with unregulated entities and develop an appropriate regulatory approach where needed.

The Task Force initially focused on hedge funds, reflecting the G-20’s particular concerns at the time, which resulted in a report on Hedge Funds Oversight in June 2009. This report made six recommendations (“principles”) for the regulation of hedge funds and/or hedge fund managers1 to ensure global consistency in the approach to the regulation of hedge funds and/or hedge fund managers. Principle 4 in particular, recommended that hedge fund managers/advisers are required to provide regular information to their relevant regulator for systemic risk purposes. The Task Force subsequently developed the IOSCO Hedge Fund Survey to help achieve a globally consistent collection and sharing of such data on hedge fund activities and their risks. The IOSCO Hedge Fund Survey (“Survey”) remains the only such exercise on a global level.

The first iteration of the Survey collected data as of 30th September 2010. At the time, a number of IOSCO members faced legal constraints relating to sharing data. Consequently, strong conclusions could not be drawn on the systemic importance of the global hedge fund industry and its risks. The second IOSCO Survey, collecting data as of 30th September 2012, managed to overcome some of these constraints. Participation in the exercise increased and included a contribution from the US, where the majority of hedge funds are managed. Data also became more comparable and therefore more meaningful due to better explanations and guidance in relation to the definitions used in the questionnaire. Since then the IOSCO Survey has become an integral part of the work of the IOSCO Committee on Investment Management (Committee 5), the aim being to conduct the Survey as a regular exercise.

As a result of the questionnaire being broadly the same as in the 2013 Survey, it allows for the tracking of developments in the hedge fund sector between September 2012 and September 20142.

This report summarizes the findings of the September 2014 data, and attempts an analysis of some of the key developments in the global hedge fund sector.

The report follows the same broad layout as the previous IOSCO Hedge Fund Survey (2013). Chapter 2 presents an overview, outlining the Survey’s objectives and methodology and the main improvements of this exercise. Chapter 3 considers new regulatory developments relevant to hedge funds across a number of jurisdictions over the last two years. Chapter 4 presents the findings of the Survey. It splits into two sections: the first section presents findings that are based on data submissions by all participants, whereas the second section only benefited from partial data submissions, due to data availability issues and/or confidentiality concerns.

Highlights of this Survey

The findings of the 2015 Survey, which captures a significant share of the global hedge fund industry, can be highlighted as follows:

Other highlights, based on a subset of the data3, are as follows:

It's been a busy week for the big banks with the release of their first quarter earnings reports. The trend has been earning declines while beating estimates. For both Bank... Read More 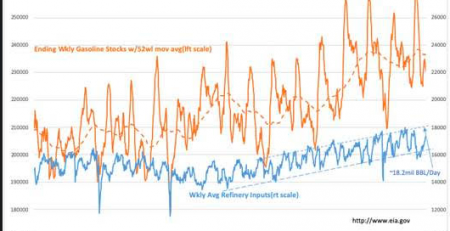 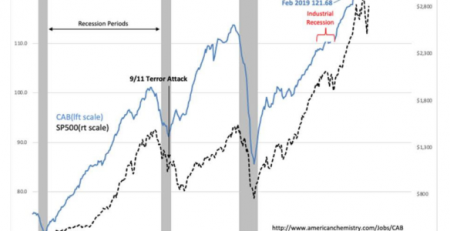 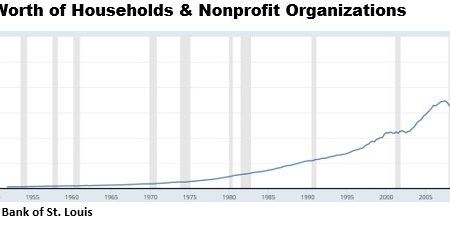 Equity investors are hoping that the stock market normailizes, but in a secular bear market “hope is a killer,” Albert Edwards noted in a research piece today, as he... Read More

DoubleLine: Rationale for Investing In Commodities

Four Tips For RIAs Looking To Be Acquired