UPDATE: See end of story for statement from Baupost.

Seth Klarman, 58, of Boston, Mass., was arrested July 25 and charged with third-degree aggravated unlicensed operation, a misdemeanor. Klarman was arrested at 11:11 a.m. after being involved in a two-car property damage accident on South Browadway, according to a police report., according to The Saratogian

The description would appear to match the famous hedge fund manager, who likely was in the area of Saratoga New York forgiven during the horse races. It would seem  the odds are pretty high it was the famous value investor, based on the profile information and given his love of horse racing. According to WhitePages, there is only one Seth Klarman in the Boston area.

The offence is extremely minor. According to a New York traffic attorney:

Aggravated unlicensed operation is when a motorist was previously issued a NY license or otherwise had privileges to drive in New York State and then something happened whereby their license or privilege to operate a motor vehicle was suspended or revoked. Notwithstanding the NY suspension or revocation, the motorists continued to drive. The charge, New York Vehicle and Traffic Law VTL § 511, AUO, is a criminal misdemeanor. This is distinct from unlicensed operation where the person just does not have a license. That charge would be the non-criminal infraction of unlicensed operation, NY VTL § 509. While unlicensed operation it is a big problem for the insurance implications, it is not a criminal case.

The Saratoga Police Department did not immediately respond to a request for comment.

UPDATE: Baupost told ValueWalk that the original “offense” was related to a dated traffic violation (specifically, a speeding ticket that had been paid) and the police had incorrect address information.  All of the issues have now been resolved.

In a yield starved market environment, when benchmark government bonds yield close to zero for the first time in history, a UBS report wonders if debt markets are approaching... Read More 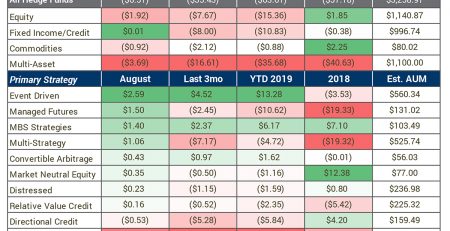 The negative commentary around the current state of flows has become monotonous. Redemption pressures continued into August making it the sixth consecutive month of outflow and eleventh in the... Read More 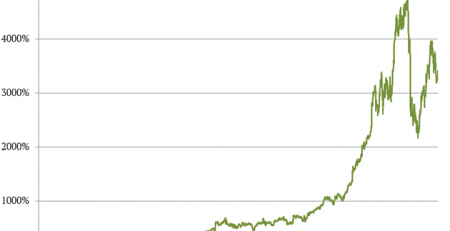 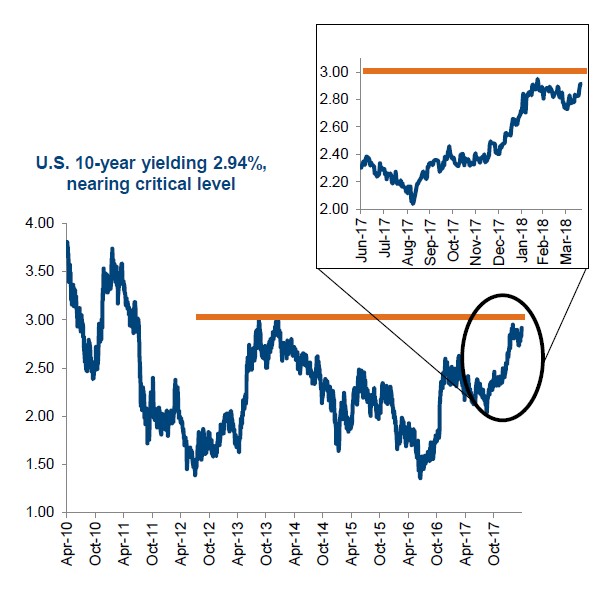