Eisman  hadn’t attended a securitization conference since 2007, as portrayed in the movie, The Big Short but he did last week and it was a fun speech below are some excerpts

“QE is no more than monetary policy for rich people,” the money manager quipped.

From a corporate perspective, GDP is lower than pre-crisis, if you buy back stock you get a return on your investment that’s fairly certain, or build a new factory, where the return is uncertain. In a zero interest rate environment, you’ll choose the more certain reward. Very low interest rates have a negative signaling effect. A lot of people think something has to be wrong.

“I’m about as left-wing as they come. Obamacare does not bother me. GSE dominance [of the mortgage market] does.”

“The reason that Fannie Mae and Freddie Mac continue to dominate the mortgage market is the federal government decided not to put people in jail. Instead it fined banks. Banks don’t want to get fined, so they don’t make [nonconforming] mortgages.”

So what did it feel like to prove everybody wrong?

Then he relented, saying, “The only big short out there is when the world loses confidence in QE.” But he did not offer any ideas on how to profit.

I don't think regulation has gone too far,” he told conference attendees on Sunday. “The banking industry should just shut up on this topic.”

Asked if he thought that new regulation to prevent another crash was fair, because it targets bonds that were not part of the crisis, Eisman drew laughs from the audience with his reply.

The central problem is that these lending startups, their founders and backers in particular, don’t have a lot of experience making loans to consumers, and some of them approach loan-making as they would retail sales, Eisman said in opening remarks at a conference of investment bankers and investors in Miami Beach, Florida, on Sunday.

“When you go to Amazon and buy a book, you buy it and the transaction is over,” he said. “But when you take out a loan, that is just the beginning of the transaction — it’s like a relationship.”

“Silicon Valley, I think, is clueless” to this, Eisman said.

We first met with Steve Eisman, and then did a conference call with Rich Bernstein followed by a video with SEI’s portfolio manager Steve Treftz. Subsequently, it was off to visit some more of our new best friends at the Alex. Brown offices in Atlanta and North Carolina . . . I’m exhausted.

For those that haven’t seen the movie “The Big Short,” Steve Eisman became famous for the fortune he made shorting subprime mortgages prior to the financial fiasco of 2007-2009. He was profiled in Michael Lewis’s book, “The Big Short,” and was portrayed by Steve Carrell in the movie (The Big Short). He joined Neuberger Berman in 2014 as a portfolio manager for the Eisman Group, managing a hedge fund in which participants can invest. In the meeting Steve chronicled the sequence of events leading up to the 2008 debacle. He said you need three things for such an event: 1) too much leverage; 2) a big asset class that blows up; and 3) large institutions holding most of the asset class that blows up. At the onset of the financial crisis he said many of the large institutions were leveraged over 30 to 1 allowing the executives of said organizations to make tens of millions of dollars a year in compensation as corporate profits soared. According to Steve those executives confused leverage for genius! Beginning in 2002 mortgage underwriting standards got easier and easier until in early 2007 the standard was “if you can breathe we have a mortgage for you.” Suddenly, in late 2007 the refinance binge came to a halt and the rest, as they say, is history. Steve concluded that Europe is currently sick, the U.S. is likely destined for slow growth because there is not a big enough mortgage refi pipeline to boost the economy, and that Italy is in big trouble. Steve said to be a short selling you need to embrace “Schadenfreude.”

More on Steve Eisman from our archives here

We thought that many readers not subscribed to our business categories would still like to see some of our coverage from Ira Sohn and Value Investing Congress Vegas. We... Read More 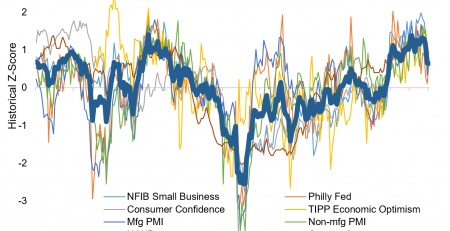 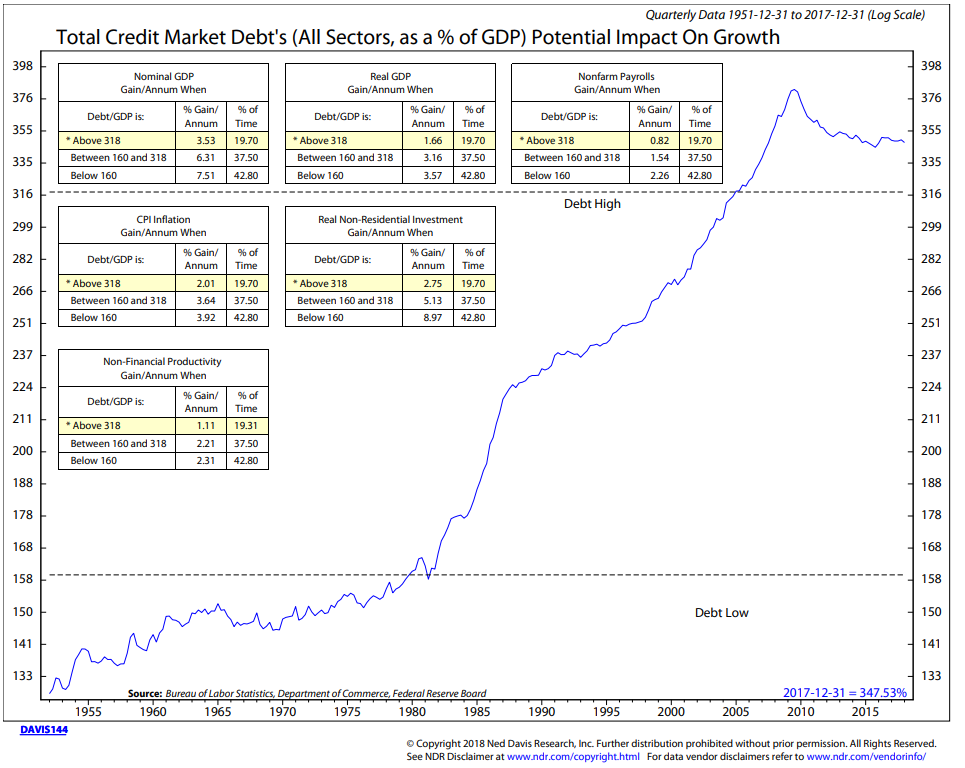 At a time when the unemployment rate is well below full employment and inflation is accelerating, the Federal Reserve (Fed) is already on a course to tighten policy in order... Read More