For the second quarter of 2015, the Thornburg Value Fund returned 3.35%* versus the benchmark S&P 500 Index’s return of 0.28%. For the year to date, the fund leads the index by 5.71%, having returned 6.94%* versus the S&P 500’s 1.23%. Since the inception of the fund 20 years ago, much of our focus has been on delivering competitive returns in strong markets, while limiting downside losses in weak markets and selloffs. We’re very pleased, then, that we’ve been able to outperform significantly during this most recent market updraft, while having limited the downside risk in the portfolio.

And this—the ability to position a portfolio such that risk is mitigated on the downside while upside potential remains attractive—leads us back to one of the core messages about our management style. We are, first and foremost, stock pickers. Individual security selection is at the heart of what we do. At Thornburg Value Fund, we pride ourselves on being truly “active” managers.

And active management, of late, has garnered much attention in the financial press. As large-cap indices, such as the S&P 500, have rallied and money has poured rather indiscriminately into the biggest index weights, much has been written about how active managers have had a difficult time keeping up with those indices. This has been a multi-year phenomenon, especially in U.S. markets.

But as we alluded to several quarters ago in this space, when interest rates start to rise, the effect on equity valuations can vary, based upon whether we’re in a low-inflation or a high-inflation environment. The Fed’s hand has been restrained by slowing growth, and inflation has been tame. Historically, rising interest rates in a low-inflation environment have been constructive for equity valuations.

Rising long-term interest rates also have tended to be correlated with another interesting phenomenon: the degree to which active managers outperform their benchmarks. In rising interest-rate environments (see Chart 1 on the following page), active managers have tended to outperform their underlying indices. The opposite has held true in declining interest-rate environments.

This relationship, historically, has held up both over long and short time periods. Active managers have tended to outperform by month, by year, and over decades when interest rates rise, and have underperformed while interest rates decline (see Chart 2 below). Since we are likely heading (at least at some point!) into a climate in which yields will rise, the prospects for active managers appear brighter.

Before delving into the drivers of second quarter performance, we’d like to touch on a theme that ties in with active management’s potential to outperform. And that’s the typical experience of an investor, in terms of returns realized during their holding period, versus the long-term returns of the funds themselves. According to DALBAR,1 the 20-year annualized return of the S&P 500 Index through 2014 was 9.85%, while the 20-year annualized return for the average fund investor was only 5.19%, a gap of 4.66%. This performance gap is much worse than would be suggested just by measuring the average active manager vs. the S&P 500 Index. So what gives? Sadly, the dispersion is mostly caused by buying high and selling low. Mutual fund investors tend to chase good overall market and relative fund performance when making their allocation decisions. Thornburg Value Fund will be 20 years old in October of this year, and we’re proud that we’ve outpaced our passive index handily, net of fees, over the period. But even for us, dollar-weighted investor returns trail overall fund performance.

At Thornburg Value Fund, we sell our mutual funds through the advisor channel. We do not sell direct to retail investors. We believe that a good financial advisor can make a tremendous difference in the long-term outcomes of their clients’ investment programs. What can we, as portfolio managers, do to help? For one, we strive to be transparent and consistent in our philosophy and approach. Further, in the management of the Thornburg Value Fund, especially since mid-2012, we have been maniacally focused on downside risk mitigation. Our theory is that if our portfolio is outperforming when market participants are most fearful, it will be easier for our investors to remain invested or even add to their investments when the market is going down.

To the extent that we can help advisors and investors find an investment philosophy and approach they agree with, with a firm they are excited about—and to gain a level of comfort with their portfolio so that they can stay invested in good times and bad, we will have done some good in the world. So over the next few quarters, we will discuss the value of staying put. Thornburg Value Fund’s bottom-up, fundamentally based approach, wherein we diversify risk through security selection and our three-basket construct, is, we believe, a durable and common-sense investment strategy for the long term.

Let’s move to the drivers of second quarter performance. From a big-picture perspective, we believe that stock valuations have been distorted in this low interest-rate environment. As Treasury yields have fallen, investors have migrated to bond proxies in the equity market—i.e., stable dividend payers such as utilities, consumer staples, and REITs. Within the universe of stable equities (consistent earners in our terminology), we are finding more interesting opportunities in health care—stocks with stable fundamentals and more reasonable valuations.

Within more economically sensitive areas of the market, we are finding value in banks. Whereas “bond proxies” tend to move with the 10-year Treasury bond, bank stocks tend to move inversely with it. As rates rise, banks’ earning power-and stock prices-should rise. With the 10-year price falling (yield rising) during the quarter, areas where we are finding value appreciated.

Following a string of quarterly reports in which Netflix subscriber additions have generally come in higher than expectations, the company has solidified its position as the leading global internet TV brand. While the prospects for Netflix remain bright, the stock price is beginning to reflect this future. We have materially trimmed our position as we approach an interim price target.

JPMorgan and Citizens Financial performed well, as interest rates rose throughout the second quarter. In a higher-rate environment, these banks are able to earn more on loans made to customers.

American Airlines fell on weaker than expected realized pricing, concerns about industry supply discipline, and rising energy prices. On the back of a strong multi-year run of good performance, American Airlines, and the rest of the U.S. carriers, performed weakly. We’d suggest that Southwest’s announcement during the quarter that it will again increase capacity growth for the year was mainly at fault. But we were able to visit with Southwest management at their headquarters recently and generally believe that industry discipline remains intact and that the recent pullback in airline stocks should be temporary.

We had some coverage on this earlier - see Big Investors Are Shopping For Spanish Real Estate Below is the press release (which was not easy to find) Rotterdam, 1 April 2014... Read More 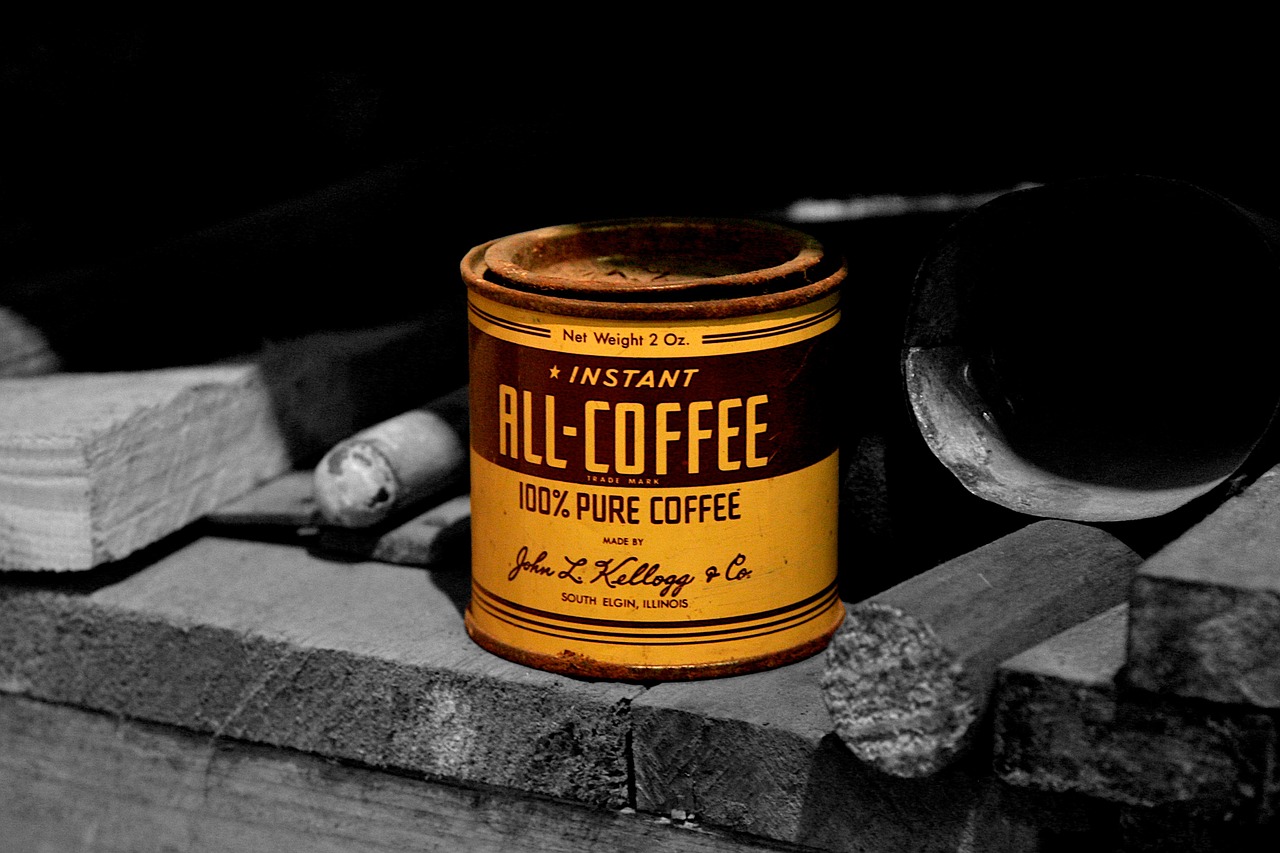 The Coffee Can Edge

“In the end, what counts is buying a good business at a decent price, and then forgetting about it for a long, long, long time.” – Warren Buffett Q2 2020... Read More

UK's Vodafone Group PLC (LSX:VOD) (NASDAQ:VOD) has agreed on a deal with the Kuwaiti based Zain, which will allow Vodafone's travelling customers to use the platform while in Bahrain,... Read More