LifeLock claims to provide protection against identity theft by monitoring the use of personal information. It charges a monthly or annual fee for this service. LOCK claims to have 2.6 million paying members and strong growth. LOCK’s current EV per subscriber is approximately $360. LOCK completed its IPO at $9/share on October 3, 2012. The lock up on insiders’ shares has expired.

Note: The report was prepared with sources believed to be reliable, including SEC filings, court documents, newspaper and magazine articles, public statements, and industry reports. I have provided links to some, but not all, of these sources within
the report.

I begin by explaining what LOCK is not supposed to do. The FTC brought a deceptive advertising judgment against LOCK, CEO Todd Davis, and former COO Robert Maynard, Jr., in 2010. The case arose from lawsuits filed against LOCK by attorneys general of 35 states. The FTC summarized the case in these terms: “The FTC and 35 states have charged LifeLock with deceptive advertising. According to the lawsuit, LifeLock claimed its service would protect consumers against all forms of identity theft, when, in fact, LifeLock offered only limited protection against only some forms of ID theft.” The case was settled. The settlement can be found

LOCK provides minimal disclosure of this judgment in its filings. In public statements, Davis has tried to spin the ruling as positive. “We welcome federal and state efforts to regulate our industry, because doing so helps to protect consumers from the risks of identitytheft,” Davis said in a LifeLock press releaseissued after the FTC judgment. It appears to me, however, that LOCK is in violation of the FTC order. 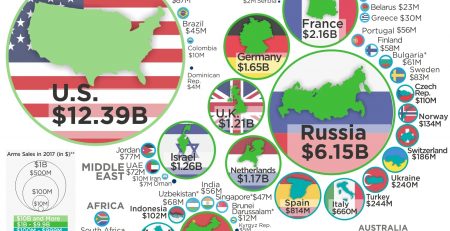 In his latest paper titled – Market-Expected Return on Investment (MEROI), Michael Mauboussin explains why MEROI, which measures the return at which the present value of a company’s profits... Read More

Here is a list of the 'best books' from Jason Zweig of the Wall Street Journal. Zweig highlights his 'top' books for investors highlighting best value investing books for holidays, books include Against the Gods:... Read More

The U.S. generics giant Mylan Inc. (NASDAQ:MYL) reported positive financial performance for the fourth quarter with total revenues amounting to $1.72 billion, up 12.5 percent from the same period in... Read More